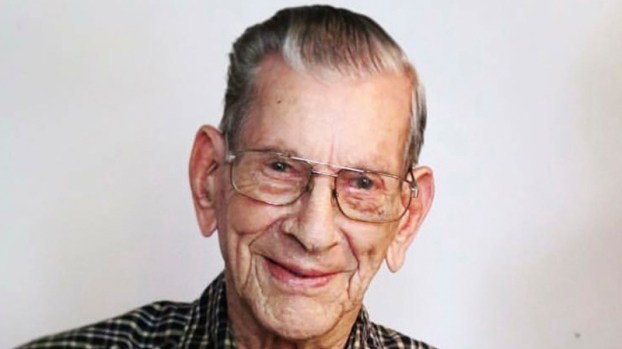 Steve was born on June 23, 1926, and raised in Port Arthur, Texas, by his father Hubert Otis Stephens and mother Bertha Mills Stephens.

Steve was a proud member of the United States Navy and a WWII veteran serving from 1945 to 1947.

Following his military service, he worked for the Gulf Oil corporation for 37.5 years.

He was an active participant in the Boy Scouts of America, earning Vigil membership into the Order of the Arrow and attaining the rank of Eagle Scout.

He later served as a Scoutmaster for his two sons and earned the Order of the Silver Beaver Award which is given to recognize registered Scouters of exceptional character who have provided distinguished service within a council.

Due to Covid-19 crisis we are currently in, face mask or coverings are required by all who attend the service and practice social distancing
as mandated by state and county officials.

Frances Marie Pelton Dougan, 66, of Port Arthur passed away on Friday, December 25, 2020 at her home surrounded by... read more