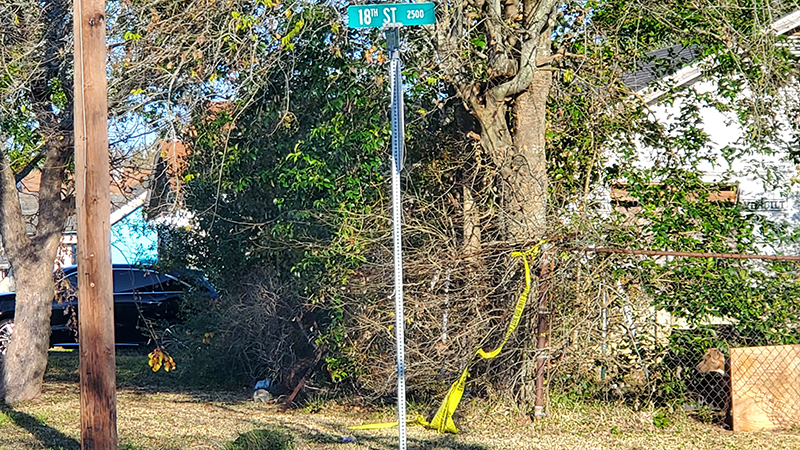 Just before 11 a.m. Monday, Port Arthur police identified the man killed by a homeowner the night before during a suspected home invasion.

Justice of the Peace Tom Gilliam has requested an autopsy.

Police said a Port Arthur homeowner shot and killed Ellies, who was holding his family at gunpoint during a violent home invasion Sunday night.

As of early Monday, the Port Arthur Police Department announced two assailants are on the loose. Descriptions for those suspects have not been released.

According to Sgt. Shannon Meaux and Sgt. Chris Billiot, three armed men forcibly entered a home in the 2500 block of 18th Street shortly before 8:31 p.m. while a female resident was arriving home.

Meaux said the gunmen held the family at gunpoint while demanding property.