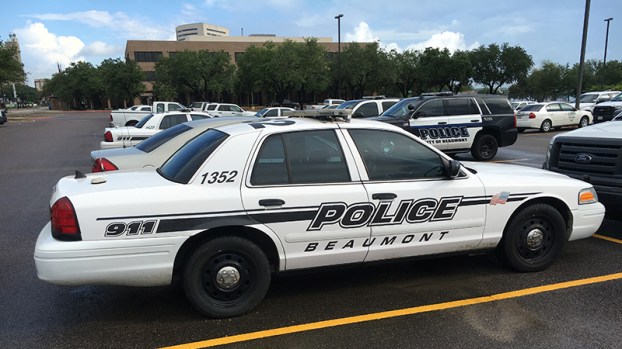 BEAUMONT — On Monday morning, the Beaumont Police Department released the name of a Friday shooting victim.

He is identified as Michael Rodriguez, a 35-year-old Beaumont man.

Detectives interviewed a female Friday evening and did not make an arrest.

The investigation is ongoing, police said.

The case began when Beaumont police responded to a burglary in the 3200 block of Cartwright at 6:06 p.m. Friday.

The caller advised her ex-boyfriend was breaking into her residence.

At some point during the burglary, the female discharged a firearm and struck the man, who was pronounced deceased on the scene.

Big plays by Nederland’s two-way star propelled the Bulldogs into the third round via a 34-21 victory over Pine Tree... read more