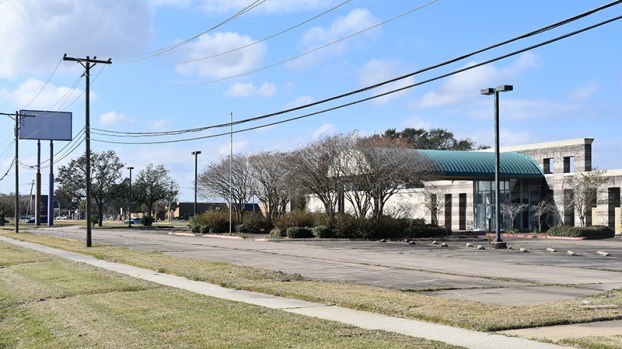 The site of the former Bishop Byrne Catholic High School that was later an outpatient medical facility will now be home to Port Arthur Independent School District’s support services center, including its transportation department.

Trustees with Port Arthur ISD on Thursday night approved a purchase and sale agreement between the district and CHRISTUS Health Southeast Texas in the amount of $500,000 plus closing costs for the property at 3701 Texas 73, according to the verbiage in the meeting agenda.

Superintendent Mark Porterie explained the original plan was to use land toward the back of Adams Elementary, 5701 Ninth Avenue, but that area is undeveloped and streets would need to be constructed for bus ingress and egress.

So they came up with Plan B, he said.

The former outpatient facility is across the street from the current PAISD administration building and sits on 22.8 acres of land, Porterie said. There is a large facility on site that will be renovated to house the different support services.

Porterie said the district is paying nowhere near the value of what the property is worth. According to the Jefferson County Appraisal District, the property in 2020 was appraised at $4.6 million.

The facility experienced flood damage in 2017 with Hurricane Harvey but school officials said the building was remediated.

Phyllis Geans, assistant superintendent for business and finance and CFO for the district, said departments that would be housed at the location include transportation including buses, maintenance, technology and textbooks and the district’s print shop will be moved there, as well as the mail room/shipping and receiving.

Some of those services, such as the transportation and maintenance, are located downtown.

The bus barn, once moved, will work well at the new site with ingress and egress, she added. 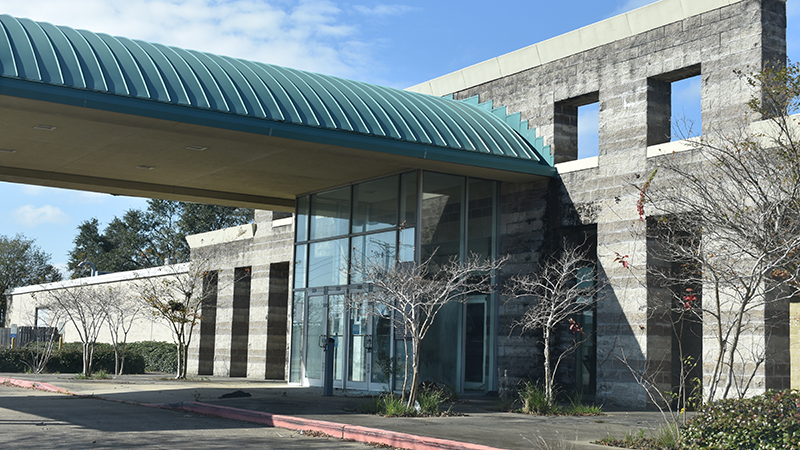 The entrance to the former outpatient center. (Mary Meaux/The News)

Money was earmarked with the voter approved $195 million bond in 2014 to construct a new maintenance, warehouse complex and transportation facility and $7,267,000 set aside for this, according to previous reports.

Now, that money will be used for the renovations to the property.

“We toured the building multiple times and they even had me over there,” Geans said.

There is no set timeline for the project, though the sale is expected to be closed in the next several months. The district already has architects for the project. 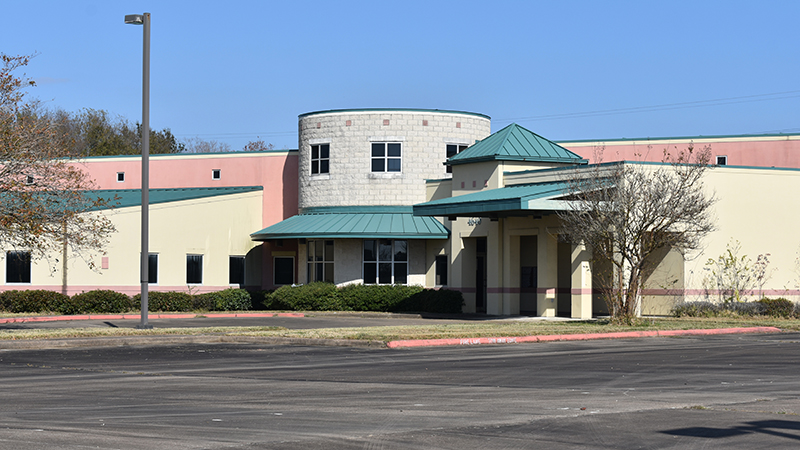 The Ninth Avenue side of the former CHRISTUS health building. (Mary Meaux/The News)

Bishop Byrne High School was a consolidation of St. James High School and St. Mary High School. It was originally on two campuses and later moved to one.

The school closed in 1983, a decision of the Catholic Diocese of Beaumont.

The Bishop Byrne Wellness Center opened in 1985 as a central facility for outpatient services connected to St. Mary Hospital, according to the Texas State Historical Association, Catholic health care.

In 2015 came the announcement of the Christus Southeast Texas investment in the creation of the new outpatient faculty at Ninth Avenue and FM 365, which was brought on by changing healthcare needs. 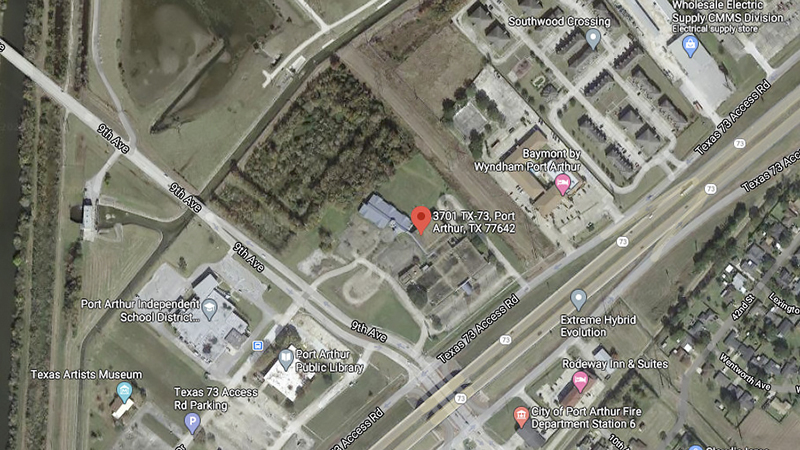 Health officials announced Friday afternoon the COVID-related death of a Mid-County resident. According to the City of Port Arthur Health... read more