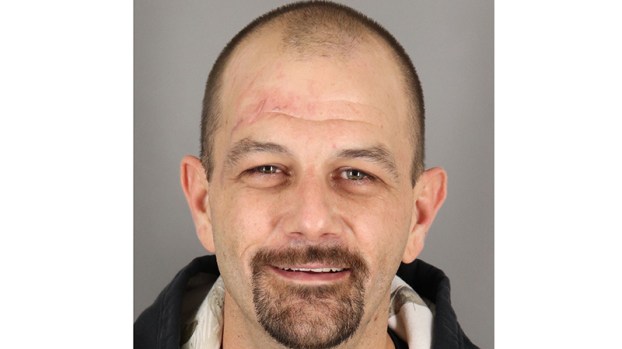 NEDERLAND — A Nederland man is accused of fleeing police on a gas-powered bicycle traveling at speeds up to 32 mph while “flipping off” the officer several times until he reached home.

Once there he reportedly crashed his bicycle and ran into the backyard toward the back door but was taken into custody.

The reason the officer attempted to stop the man, later identified as Aaron Joseph Kavanaugh, was due to an outstanding warrant out of Jefferson County, according to the affidavit for arrest.

Kavanaugh, 41, was indicted by a Jefferson County grand jury this week for the Nov. 17 incident in Nederland.

The following individuals were arrested by Port Neches Police from Dec. 7 to Dec. 13: Benjamin Crum, 28, possession of... read more