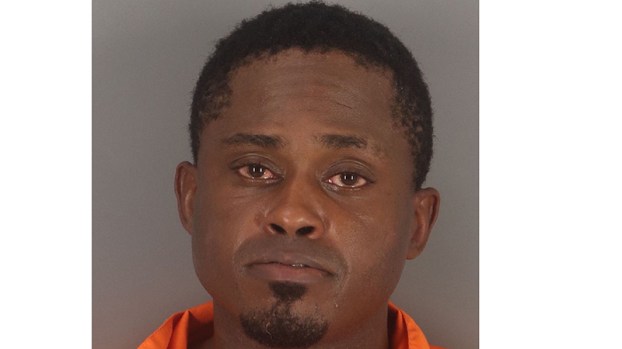 Indictment: Man steals $480 in purses from Mall, caught getting into stolen truck

BEAUMONT — A Beaumont man police say drove a stolen pickup truck to Parkdale Mall and ran out with almost $500 in handbags and purses was indicted for felony theft with prior theft convictions.

A Jefferson County grand jury handed down the indictment last week to Jeremy Jamaine Issac, 36, for the Aug. 21 crime.

A Beaumont Police officer working secondary employment in Dillard’s noted via security camera that Issac selected five handbags/purses, totaling $480 and ran out the west exit, past all points of sale without attempting to pay for the selected items, according to the probable cause affidavit.

The officer chased the man and made contact with him as he was allegedly throwing the stolen handbags into a black 2008 Ford F-150 truck.

Issac and the truck’s other occupant, who was not named, were detained for further investigation.

A few minutes later the officer learned the truck had recently been reported stolen from Fannin Street to Beaumont Police.

He remains in the Jefferson County Correctional Facility on numerous charges totaling $62,000 in bonds.