What’s that pipeline along Twin City Highway? Port Arthur Terminal has the answers. 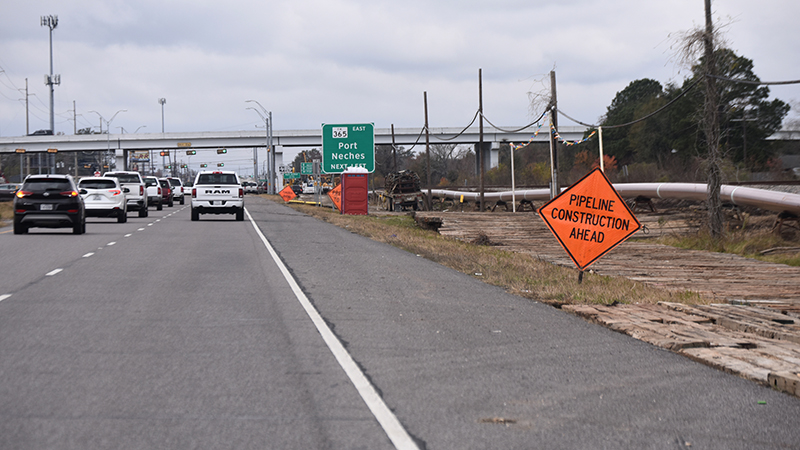 Pipeline construction along Twin City Highway near FM 365 is owned by Port Arthur Terminal LLC, a wholly owned subsidiary of US Development Group, which announced construction this week of a $130 million terminal that will create jobs in the area. Mary Meaux/The News

Motorists along sections of FM 366 and Twin City Highway near FM 365 have likely seen the pipeline construction adjacent to the railroad tracks.

The pipeline belongs to Port Arthur Terminal LLC, a wholly owned subsidiary of US Development Group that announced this week construction of a $130 million terminal that will create jobs in the area.

A spokesperson with US Development Group said the pipeline project began in October and completion is expected in the second quarter of 2021. 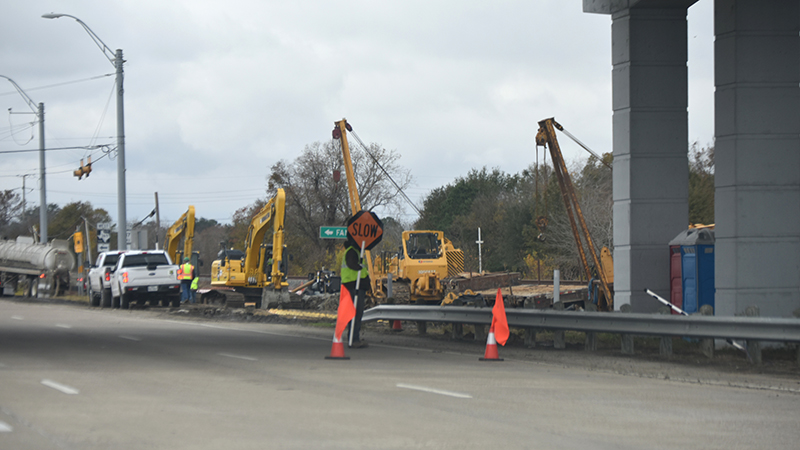 The pipeline infrastructure will run beneath several roadways and be directionally drilled and located more than 40 feet below the ground.

Nederland City Manager Chris Duque said the work is not being done on the city’s property, but on the Kansas City Southern Railroad and Texas Department of Transportation’s right-of-way.

Nederland has no oversight or involvement in the process, he added. The only request of the company of the city is to use a piece of property near 11th Street and Chicago, which Duque believes may be a place to put equipment.

Councilmembers recognized the project is going to damage the streets with the heavy equipment going in and out, so on Dec. 7 an agreement was approved for the company to compensate the city for repairs in advance.

The staff calculated the repairs and the company agreed to the cost. The money will go to the city’s Streets Improvement Fund and be part of the 2021 streets program, Duque said.

Another concern for the City of Nederland is the grass where the pipeline work is being done. Duque said for years staff worked overtime to mow and keep those areas clean, but now, with the pallets, there is a concern for the future condition of the grass as far as a beautification factor.