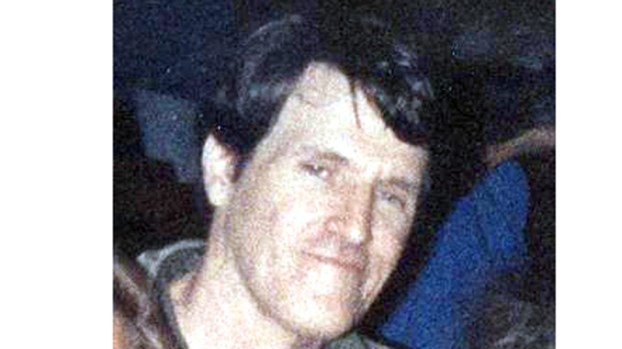 David Victor Martin, 77, of Groves, Texas passed away Saturday, December 12, 2020 at his residence.

He was of Christian faith and would give the shirt off his back to anyone in need. David attended college at Mt. Sac in Walnut, California, and  served his country in the U.S. Army.

He was a mechanic for Pepsi Cola and retired after 30 years.

David was preceded in death by his parents and, brother Robert Martin.

A visitation for family and friends will begin at 1:00 p.m. Saturday December 19, 2020 at Levingston Funeral Home in Groves followed by funeral service at 2:00 p.m.