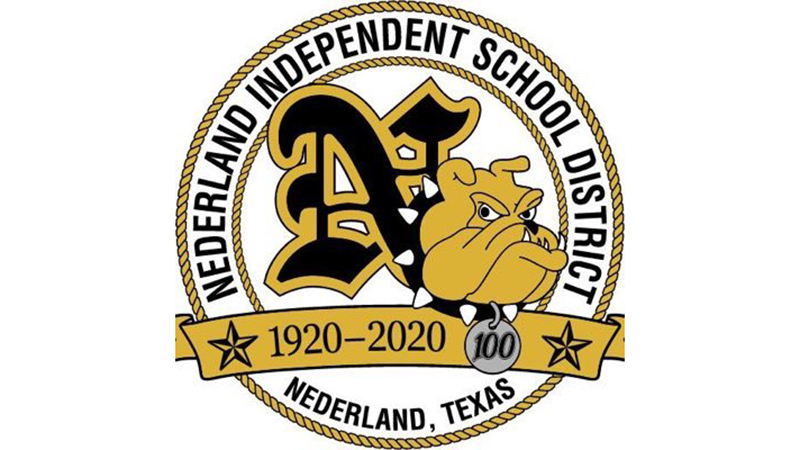 NEDERLAND — The architectural firm hired by the Nederland Independent School District Board of Trustees to execute the building of new schools district-wide has again come under fire from local officials and builders concerned with cost projections and timelines.

“You are very angry, dissatisfied,” Hughes told school board members. “I get that, but we’re not happy with what we did in the past. We are working very diligently to correct that problem.”

Hughes went on say IBI senior leaders have taken steps internally to address mistakes that were made in the design process.

In response to numerous declarations of concern, Hughes said he is “rolling up his sleeves” in order to provide the community what they want.

“I’m 100 percent behind y’all,” he said. “I have a black eye. We miscommunicated information to the board, but that has been corrected. It’s going to be total transparency. If I need to get beaten up by y’all, that’s fine, but I’m still going to deliver the best product that I can for this district. I have no excuses for what happened in the past.”

NISD administrators and school board members have all said construction proposals presented by IBI will meet the terms of a recent $150 million-plus bond election and greatly improve education settings across the district.

The issue, local officials say, comes from IBI and what its design representatives told local stakeholders could be delivered within the budgeted cost.

In reality, Hughes said those previous proposals submitted greatly underestimated the true cost of construction and would inflate the total price tag beyond the taxpayer-approved mark.

During this week’s school board meeting, designers said they are working under a compressed timeline to finish proposals for either new construction or upgrades on the district’s four elementary schools that meet voter-approved benchmarks.

A final design must be approved in January.

Timelines are still being finalized but construction completion is expected by 2023.

School board president Micah Mosley said the community would not be experiencing hard feelings had IBI under-promised and over-delivered.

“It is like you gave somebody something and then said, ‘No, that’s not going to be yours afterall,’” Mosley said. “Even though (this week’s designs), to me, look great. When you look at all the different changes that happened, it is something different than originally proposed. If you would have shown me this months ago, I would have said, ‘That looks great.’ But because you already showed me the other one, it feels like you are cutting something that was never there.”

School board member Kay DeCuir said it’s disappointing to see the lack of progress made.

“I feel like our community, and especially our kids, deserve better than this,” she said, later adding, “Thank goodness, because of COVID, nobody can go in the schools right now. They can’t see what’s not happening.”

January’s regular scheduled school board meeting, as well as the possibility of a special-called meeting, will be needed to approve final designs and budgets to create enough time for H.B. Neild & Sons to supervise construction.

Vice President Thomas Neild of H.B. Neild & Sons said he understands things happen that are out of everyone’s control, but all contributors must work with what they have been given to deliver what is promised on time.

“There is no wiggle room here,” Neild said. “We have to hit these dates. I don’t want that to be lost on anyone. This has to happen. That is what y’all pay us to do: Get your buildings in the ground. If it seems like I am speaking a little bit brash or harsh, it’s because I am. There is no more room for this back-and-forth stuff. If y’all want the building, we have got to get going.”