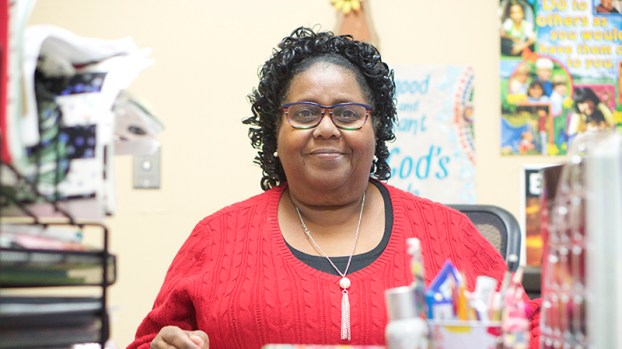 Gladdie Fowler came into the education field with the goal of being a change agent and helping students excel and learn. And that, she has done.

Fowler, 69, was a longtime educator spending 44 years of her life molding young minds. Sadly, she died Dec. 4 and will be laid to rest this Saturday.

Through her professional career, she taught all grade levels, worked as a department chair, co-op coordinator, supervisor, principal, staff development coordinator and more.

I met Fowler on several occasions throughout my career, and she was always cordial and had that air of professionalism only a seasoned teacher provides. Watching her around students was a joy. The interaction was something to behold and these youngsters looked up to her — that much was obvious.

While at what was then called Dowling Elementary School in the Port Arthur Independent School District — the school has since been renamed Port Acres Elementary — Fowler became known as the “Turn Around Principal.” She took the once low performing campus up to receiving state recognitions in just one year, according to a Port Arthur Newsmedia profile about her for Black History Month this year.

But she didn’t take full credit for the task. Instead she chalked it up to teamwork.

Besides education she also was involved with bringing awareness to mental illness as she had a brother with special needs. This led her to later chair the state board of mental health and IDD services. She was also the chair for Spindletop Mental Health Centers, which serves four counties. She had the distinction of being the first African American woman to serve as a board chair of Life Resources, according to the Spindletop Center.

Fowler touched many lives though the years. Jefferson County Commissioner Michael Shane Sinegal said, upon being contacted for comments, that he was shaken by the news.

He had spoken with her not long ago and asked if she would be willing to serve another term on the Spindletop Board, to which she accepted.

Earlier this year Fowler was named Woman of the Year by the Martin Luther King Jr. Support Group.

“I just go about my work in the community putting God first,” Fowler said during the ceremony. “I’m very involved in the community, and I just do my regular community work, take care of my husband and family and do what I do unto the Lord.”

Gladdie Fowler, you will be missed.

The Nederland Bulldogs continue to “adjust and overcome.” Head coach Monte Barrow said the phrase has been the team’s mantra... read more