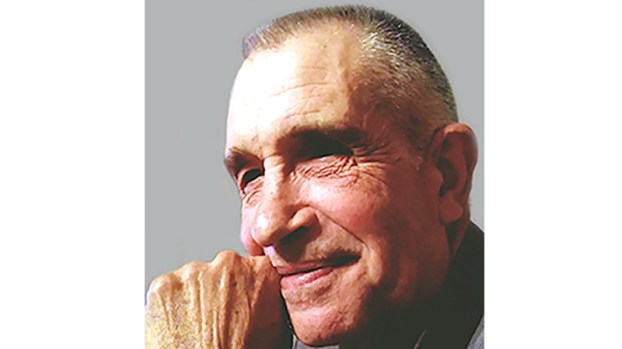 Born in Port Arthur, Texas to Jefferson Joseph and Loyce Vidrine Fuselier, Roy lived most of his life in the Port Acres section of Port Arthur.

He was a 1964 graduate of Stephen F. Austin High School and proudly served his country as a sergeant in the U.S. Air Force where he was eventually deployed to Nha Trang in Vietnam.

Roy worked as a machinist in the petroleum industry for forty-five years, retiring in 2013 from Texaco Refinery, now Motiva, and developed close friendships with co-workers that endure to this day.

He moved to Lake Charles in 2017 where he continued to enjoy fishing, bad jokes, classic cars, Cajun music, dancing, food and wine, traveling in his RV, and most especially, spending time with his grandchildren and great grandchildren.

He is proceded in death by his parents, Jeff and Loyce Fuselier, and by his first wife, Rose.

Funeral services will be at 2:00 p.m. on Monday, December 14, 2020, at University Baptist Church under the direction of Johnson Funeral Home.

Private entombment will be at Consolata Cemetery at a later date.

Due to precautions related to the ongoing pandemic, services will be limited to family members only, with a larger audience to be invited to a memorial service tentatively planned for next year.

Memorial donations in lieu of flowers may be made to the American Cancer Society.

The family would like to express their grateful appreciation for the compassionate care given their beloved Allen to Dr. Michael Bergeron and his nurse Pam of Lake Charles Memorial Hospital, Dr. David Fogleman and Dr. Brandon Smaglo of M.D. Anderson Hospital in Houston and his case manager, Morgan, from Heart of Hospice in Lake Charles.

In accordance with current COVID-19 guidelines, it is requested that attendees wear masks and respect social distancing when attending the service.

Words of comfort to the family may be expressed at www.johnsonfuneralhome.net.