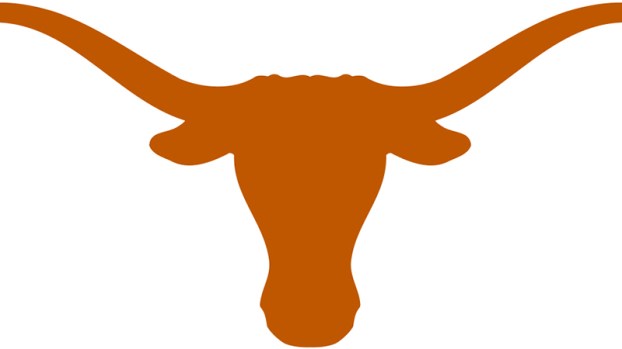 Fred Akers, a one-time assistant coach at Port Arthur’s Thomas Jefferson High School who went on to national success by building a national championship contender at the University of Texas as head coach, has died.

“It’s a very sad day with the news of the passing of one of our Longhorn Legends in Coach Akers,” current Longhorns head coach Tom Herman said. “In the opportunities I had to spend time with Coach, he was always so warm and gracious. The many, many great players he had at Texas have always shared such fond memories, too. He had tremendous success here and was a highly respected, all-time great in our coaching fraternity and beyond. On behalf of the Texas Football program, we send our sincere condolences to his family, friends, the numerous Longhorns he coached and worked with, as well as the many people whose lives he impacted.”

Akers, who was born in Blytheville, Arkansas, began his coaching career as a graduate assistant at the University of Arkansas after concluding his playing career with the Razorbacks in 1959.

He went on to join the staff at Jefferson before becoming head coach at Edinburg High and Lubbock High, posting a combined 26-12-1 record.

Darrell Royal hired Akers as an assistant at Texas for the 1966 season, and Akers served as running backs, defensive backs and offensive co-coordinator over nine seasons. Wyoming named Akers head coach in 1975, and he turned around the Cowboys from a 2-9 team in his first year there to an 8-4 club that reached the Fiesta Bowl.

Akers then took on the challenge of succeeding three-time national champion Royal at Texas and compiled an 86-31-2 record (60-19-1 in the Southwest Conference) from 1977-86, earned three 10-win seasons and won two Southwest Conference championships (1977, 1983). Akers ranks third all-time in victories at the university, behind Royal and 2005 national champ Mack Brown.

One of his ties was a 15-15 tussle against Oklahoma in the 1984 Red River Rivalry game, knocking the Longhorns out of the No. 1 ranking.

“Sally and I are deeply saddened to learn of Fred Akers’ passing,” said Brown, now head coach at North Carolina. “He was so kind to me. He was a great man, a wonderful football coach, and an excellent representative for the University of Texas. Our condolences go out to his wife, Diane, and all of his family and friends.”

Akers put the Longhorns in contention for the national title in both Southwest Conference title seasons with unbeaten records. They lost the Cotton Bowl on both occasions, however, first to a Notre Dame team led in part by quarterback Joe Montana, 38-10, and then to Georgia, 10-9, six years later. The 1977 Notre Dame team, which also featured a sophomore linebacker from Port Arthur Lincoln named Bobby Leopold, was named national champion.

The 1977 Longhorns featured a running back named Earl Campbell, who won the Heisman Trophy that season. Campbell then starred with the Houston Oilers under former Nederland and Port Neches-Groves head coach Bum Phillips.

Akers served as Purdue head coach from 1987-90, but failed to notch a winning record before retiring to Austin. His career record was 108-75-3.

He is a member of the University of Texas Athletics Hall of Honor, Texas Sports Hall of Fame and Cotton Bowl Hall of Fame.