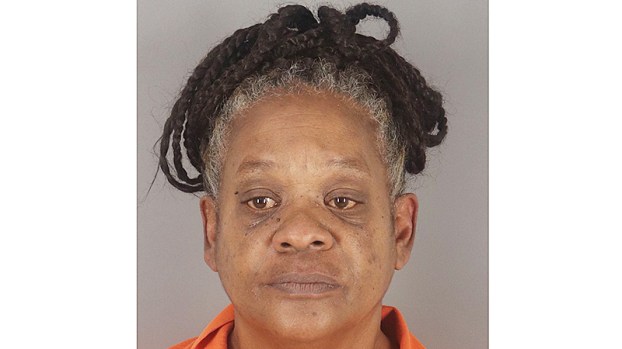 A Beaumont woman was indicted on a charge of intoxication manslaughter for striking and killing a pedestrian at a car wash.

A Jefferson County grand jury handed down the indictment to Beatrice Yvonne Bean, 56, for the Aug. 9 death of Gary Lyn Darkins.

Beaumont Police noted in the arrest warrant that Bean had driven her Jeep from Avenue B into the back parking lot of the car wash at Washington Boulevard and Avenue B. She had attempted to turn into the stall to wash her vehicle and told police her feet got tangled in the pedals. It was noted she was wearing tennis shoes at the time.

Her vehicle damaged the brick wall, went through an open area of the car wash to the vacuum spaces and struck the rear of a 2004 BMW 745, pushing that vehicle through the vacuum stall and over the curb in front of it.

Bean’s Jeep, the document stated, also struck the vacuum base and pushed it off center.

It is unknown at the time of the writing of the document, if the Jeep struck the pedestrian before or after striking the vacuum base.

After striking and killing Darkins, police contend Bean continued to drive eastward across the vacuum area, struck another vacuum base, knocking the vacuum completely off the base and coming to rest at the support pole that had fallen down from the above vacuum.

Darkins’ body was discovered near the right front wheel of the Jeep in a pile of bricks that had previously been the base for the vacuum.

Witnesses told police Bean was the only one in the vehicle at the time of the crash.

Bean voluntarily gave a sample of her blood and reportedly said she had been drinking wine earlier in the day and had smoked marijuana the night before.

Toxicology results on the blood sample came back 0.156.

Police: Woman caught stealing wig coughs on police, tells them she has COVID

A Beaumont woman who reportedly attempted to steal a $75 wig by stuffing it into her purse told police she... read more