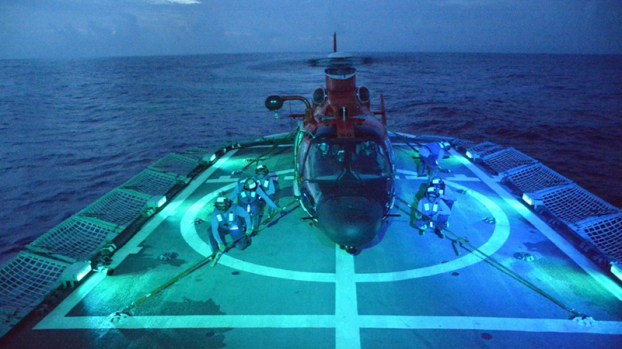 SABINE PASS —  Authorities, including the Coast Guard, announced Thursday morning a search had been taking place all night for a 27-year-old missing offshore from Sabine Pass.

In an announcement made at approximately 2:30 a.m. Thursday, the Coast Guard said the individual was last seen wearing an orange life jacket and coveralls with reflective tape.

Anyone with any information is urged to contact the Sector Houston-Galveston command center at 281-464-4854.