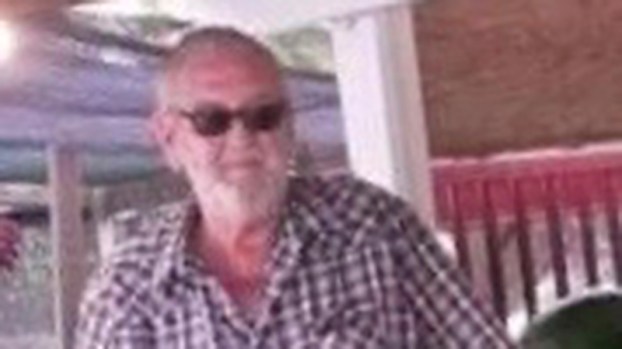 He has lived in Liberty, Texas since 1997, prior he had lived in Baytown.

He owned and operated Roadside Farmer’s Market in the Southeast Texas for many years, being known as the Produce King.

Ronald loving in life was selling produce and playing pool, he was one of the best.

Ronald was a loving person who will be dearly missed.

He was preceded in death by his parents, first wife, Dolores Romero and his second wife, Wilma K. Romero.

Dorine “Ida” Elwin Denzlinger was born on February 24, 1927 in Jonesville, Roatan, Bay Islands of Honduras. Her parents were... read more