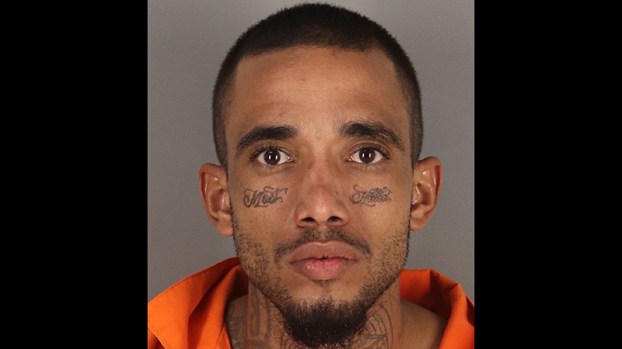 A 29-year-old Houston man reportedly found in a stolen vehicle with numerous pieces of false identification was indicted recently by a Jefferson County grand jury.

Davis Lewis Love, also known as David Love, was stopped inside a construction area behind a concrete barrier attempting to change a flat tire on a 2016 Dodge Journey along Interstate 10 when a Jefferson County Sheriff’s Deputy saw him, according to affidavit for arrest warrant dated Sept. 30.

The deputy called the dispatcher, who said the license plate came back to a vehicle stolen out of Houston. Love was placed under arrest for unauthorized use of a vehicle.

While conducting an inventory search of the vehicle, the deputy allegedly found a black folder that contained numerous identification with different names.

A detective stated in the document there were 14 different forms of identification and a charge of fraudulent use of identifying information was added to Love’s case.

A Sour Lake woman accused of stealing a vehicle then selling it to another person has been indicted for unauthorized... read more