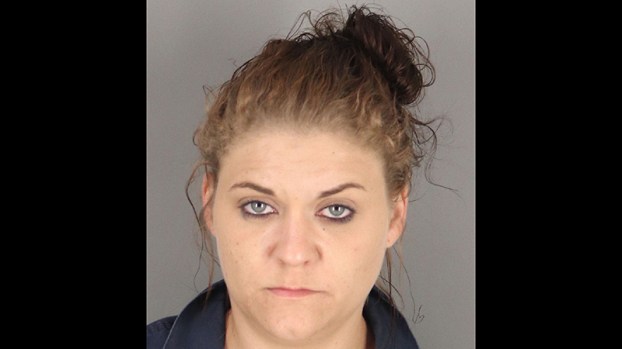 A Sour Lake woman accused of stealing a vehicle then selling it to another person has been indicted for unauthorized use of a vehicle by a Jefferson County grand jury.

The crime reportedly occurred Sept. 6 at Pricewise store in China, Texas. According to the affidavit for arrest warrant, an employee at the store placed her lunch kit and keys on the end of the store counter at 2:18 p.m. that day. She noticed it was missing at 3:42 p.m.

This was reportedly after a female, later identified as Kari Michelle Newton, 27, was seen going into the game room and leaving with the keys.

The clerk did not immediately recognize the woman seen on the store cameras, the document stated, but several other people were able to identify her including members of law enforcement.

A Jefferson County Sheriff’s Deputy made a traffic stop on the Ford Explorer on Sept. 12 and a man was driving the vehicle. When asked about the vehicle, he immediately said he bought the car from Newton and didn’t know her before buying the car.

The document did not state how much he reportedly paid for the vehicle.

Newton has since bonded out of the Jefferson County Correctional Facility.

PORT NECHES — The Pompano Club is coming back — courtesy of a group of local businessmen. The group: Lance... read more