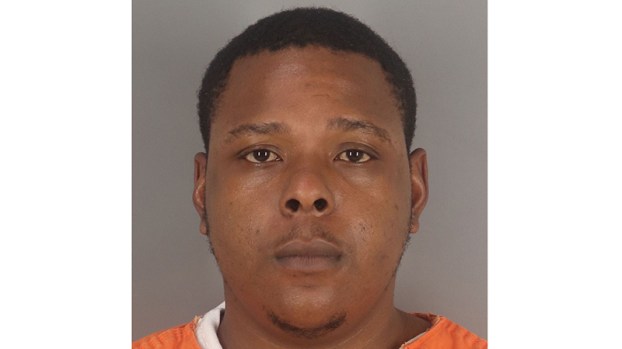 Neighbor: You must go inside at dark. PA killing & arrest punctuates violence; 3 deaths in 24 hours

The day-to-day life at a set of Port Arthur apartments seemed routine less than a day after 28-year-old Emon Jacorey Johnson was fatally shot and his suspected killer placed behind bars.

The apartment complex was quiet Monday morning as residents went about their daily routines.

JoAnn Clark has lived at Louis Manor Apartments in the 1300 block of Joe Louis Avenue for nine years. She was standing outside the complex waiting on a ride from her niece while inside the complex several people went about their lives, talking with others Monday morning.

“When dark falls you don’t have to tell me to go inside,” said Clark, who is in her 70s. 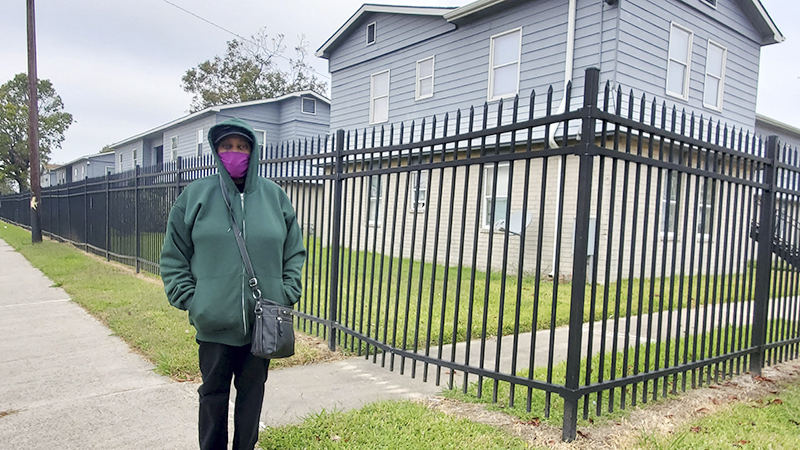 She was in her apartment Sunday night when she heard what she believed to be three gunshots and heard some cars come and go.

She didn’t see anything at that time but afterward she saw a man lying on the sidewalk and speculated he came from a different part of the complex by the way he was situated.

She spoke of the “young-uns” in the complex, some with guns in their backpacks — another reason to go inside after dark, she said.

The threat of violence Clark referenced became a tragic reality when a Port Arthur Police Department officer patrolling the area heard several gunshots fired from somewhere in the complex at 11:07 p.m. Sunday. 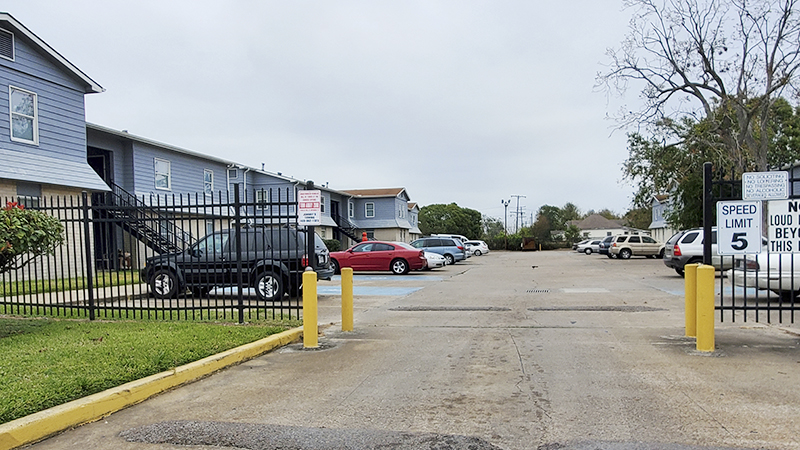 A 28-year-old man was found shot to death outside building No. 11 at Louis Manor Apartments on Sunday. (Mary Meaux/The News)

The officer responded and was directed to building No. 11, where he saw a man lying on the sidewalk unresponsive.

The man had been shot multiple items in the upper torso.

He was taken by EMS to a local hospital, where he succumbed to his injuries.

Petry was taken to the Jefferson County Correctional Facility and booked for murder.

Sunday night’s fatal shooting was the culmination of a weekend of violence. Beaumont experienced two homicides. On Sunday at 2:44 a.m. Beaumont Police responded to 1658 Glasshouse in reference to a shooting victim and found Jacoby Jackson, 25, of Beaumont deceased in the roadway from an apparent gunshot wound.

Sunday afternoon Beaumont Police responded to a shooting at Plymouth Village, 5080 Helbig, where Tevin Moore, a 26-year-old Beaumont resident, was found with multiple gunshot wounds and was deceased.

The death of Emon Jacorey Johnson is the seventh homicide in Port Arthur this year and second in November.

On Sunday, at approximately 11:07 p.m., an officer with the Port Arthur Police Department was patrolling in the area of... read more