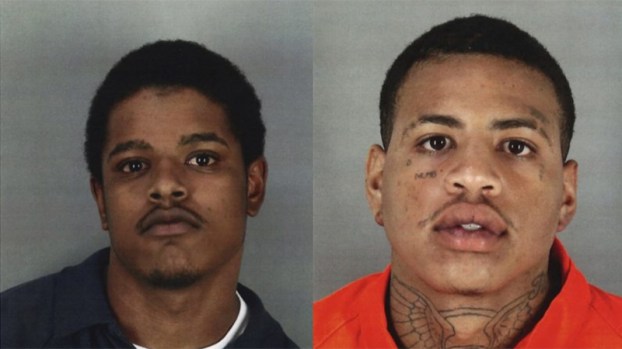 At approximately 2:44 a.m. Sunday, Beaumont officers responded to 1658 Glasshouse in reference to a shooting victim.

Upon arrival officers located Jacoby Jackson, a 25-year-old Beaumont man, deceased in the roadway from an apparent gunshot wound.

Another victim, a 20-year-old Beaumont man, was taken by private auto to Christus St. Elizabeth with non-life threatening gunshot wounds.

He was treated and released.

Jackson’s next of kin was on scene. There was a large crowd at the location and witnesses have not been cooperative, police said.

They are both from Beaumont.

Detectives are in the preliminary stages of the investigation and are following all leads.

If you have information about the homicide or aggravated assault, contact Beaumont Police Department 409-832-1234.

If you wish to remain anonymous contact Southeast Texas Crime Stoppers, 409-833-TIPS or you can download the P3 TIPS app on your smartphone or tablet and submit your tip. ALL tips are anonymous and you could be eligible for a cash reward.

PORT NECHES — Ryan Sosa is young man of many talents, just some of which were on display this week... read more