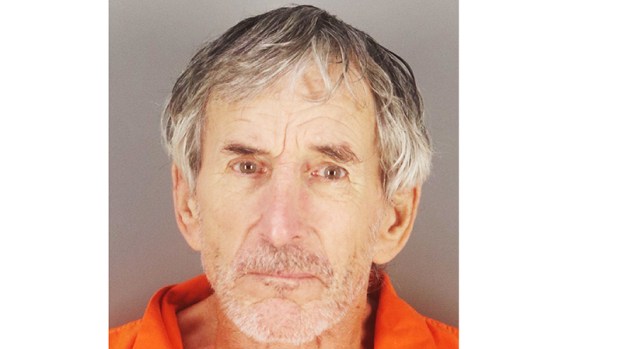 GROVES — A 68-year-old Groves man that police believe struck and injured a 17-year-old male who was walking with his cousin has been indicted.

A Jefferson County grand jury indicted Steven Brent Bienvenue on the offense of accident involving injury or death for the Jan. 25 incident.

According to the affidavit for arrest warrant, Groves Police were called to the 5200 block of 25th Street in reference to a male lying in the roadway. The call came in at approximately 11:44 p.m.

The victim was found on the side of the road “with blood coming from his head.” A vehicle had reportedly hit him.

The male told police he and a cousin, also aged 17 at the time, and were walking on the road when they heard what sounded like a vehicle. He told police he was then struck by the vehicle and knocked forward. EMS was called to the scene and the victim told the officers he didn’t remember the vehicle except it was a truck and had turned onto Second Avenue.

An officer left in search of the vehicle and found a silver Dodge pickup truck in a driveway on Second Avenue with the driver side door open, the document read.

The officer reportedly saw a man who was identified as Bienvenue exiting the driver’s seat.

The man told the officer he had just got home and allegedly said, “I hit somebody.”

The officer observed damage to the truck’s right front passenger side of the hood and peeled paint. The man was reportedly unable to give an explanation as to why he did not stop.

Bienvenue was arrested and charged with accident involving injury or death.

The male that was struck was taken to St. Elizabeth Hospital in Beaumont for treatment of a broken leg.

Bienvenue remains in the Jefferson County Correctional Facility on the third degree felony charge under a $50,000 bond, according to jail records.

See how U.S. soldiers are training in Nederland for life after military service

NEDERLAND —Two Fort Hood soldiers are preparing for their future after the military thanks to a partnership that took them... read more