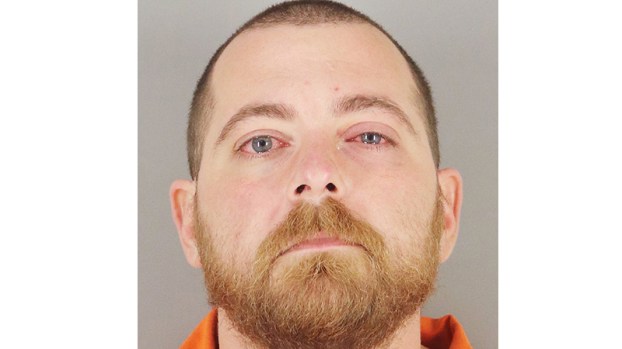 An argument between neighbors over a loaned Blu-ray player allegedly led to a Groves man pulling a knife and a hammer on the other man.

A Jefferson County grand jury handed down an indictment this week to Joshua David Lowe, 35, for the incident that occurred Sept. 17.

Groves Police were called to the 5500 block of West Washington Street for an assault that had just occurred, according to the affidavit for arrest warrant.

Officers contend the victim and Lowe were in an argument over the Blu-ray player that Lowe reportedly borrowed.

A neighbor of the two men recorded the event, and according to the document Lowe yelled at the victim while holding the knife to the man’s throat and walked him backwards. He also reportedly swung a hammer at him while making threats.

Police placed Lowe under arrest for aggravated assault with a deadly weapon.

A Jefferson County grand jury has indicted three Mission, Texas, brothers for a fight where baseball bats were used and... read more