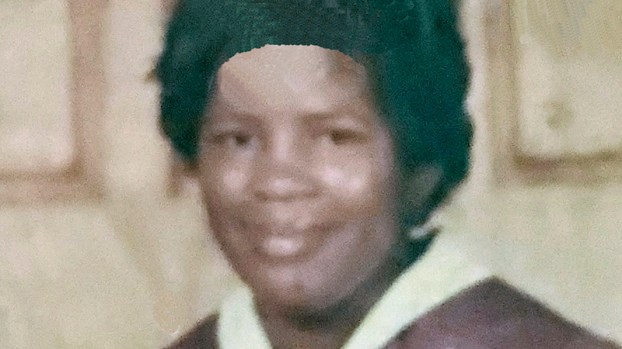 Juanita Moore was born on September 14,1961 to the parentage of the late Lillian Moore- Johnson and Warren James in Morgan City, Louisiana.

She then moved to Port Arthur, Texas with her Uncle Daniel and Aunt Gwen (Glen) where she was raised.

She was a graduate from Thomas Jefferson in 1978.

She would later giver her life to Christ and become a member of Chosen Generation Evangelistic Ministries, where she later was honored the Mother of the Church where she served faithfully.

She was predeceased by: her parents, Lillian Moore-Johnson and Warren James; and her sisters, Melvina Moore and Patricia Knight.

Funeral service is scheduled for 11 a.m. on Saturday, November 21, 2020, Cathedral of Praise Miracle Center, Beaumont, TX with visitation from 9 a.m. until service time.