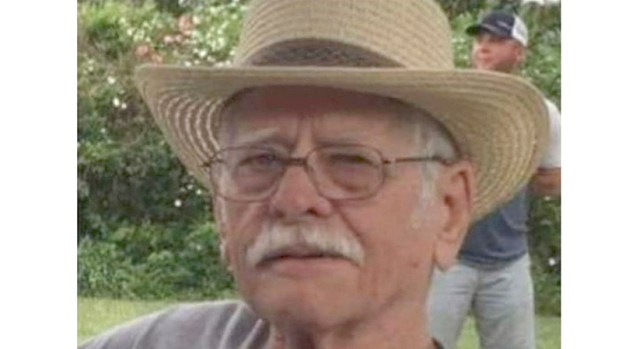 He was a resident of Port Neches for 43 years and a member of First Baptist Church Port Neches.

Jack retired from American Petro Fina where he was an Operator and Safety Coordinator.

He was a proud OCAW Union Member and a US Marine Reserve and Army 82nd Airborne Veteran.

He was a Captain at the Port Arthur Fire Dept.

A graveside service will be held Saturday, November 21, 2020 at 2:30 p.m. at Oak Bluff Memorial Park with James Wills and Gene Browning officiating under the direction of Levingston Funeral Home Port Neches.

Jack was preceded in death by his sister, Laura Lee Kern.

David Dewitt Mingle, 68, of Orange, Texas, passed away on November 13, 2020 at his home surrounded by loved ones... read more