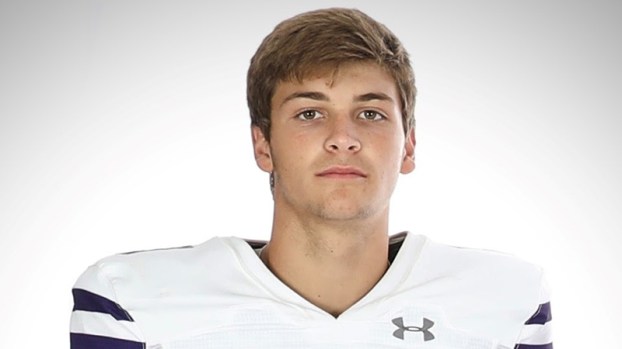 Blake Bost, coach proud of “team award” that is Player of Week honor

Ford Motor Company and Texas Ford Dealers announced Wednesday the winners of the award for week 12.

Bost completed 20 of 26 passes for 234 yards and four touchdown passes in PNG’s 62-35 win over Kingwood Park on Friday. He also rushed for 127 yards on 17 carries and three more TDs.

Bost said he learned of the award when head coach Brandon Faircloth called him earlier in the week.

“It was well deserved,” Faircloth said. “He accounted for seven touchdowns last week. Anytime you can do something like that, it is a huge accomplishment. Just like any award, Blake would tell you the same thing; it’s an award for him and his teammates — the guys catching for him, running for him and his offensive line. It is a team award. His name is on it. It is a reflection of how well our offense played last week. Blake had the main part in that. Really proud of him and our team.”

On the season, Bost leads District 12-5A Division II with 1,668 passing yards and 18 touchdowns. He is beating second place by more than 500 yards and eight touchdowns. Bost is completing 57.5 percent of his passes and has only thrown three interceptions.

Each week of the regular high school football season will see a new winner in the sport’s classifications. All of the winners are eligible to become the Player of the Year.

Memorial head coach Brian Morgan said he had no other option than to kick one of his most best, most... read more