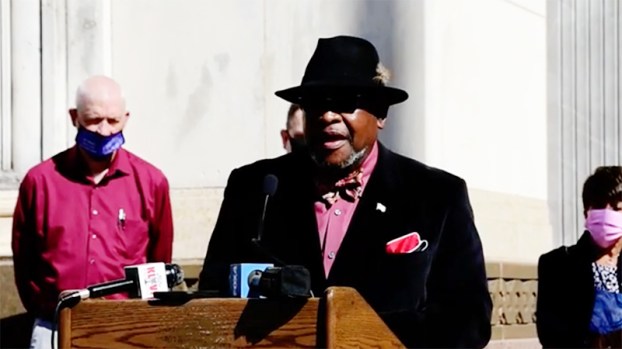 Port Arthur Mayor Thurman Bartie characterized the pandemic as “the new normal,” a phrase he often recited during his own news conferences during the spring and summer, and asked citizens to continue taking precautions.