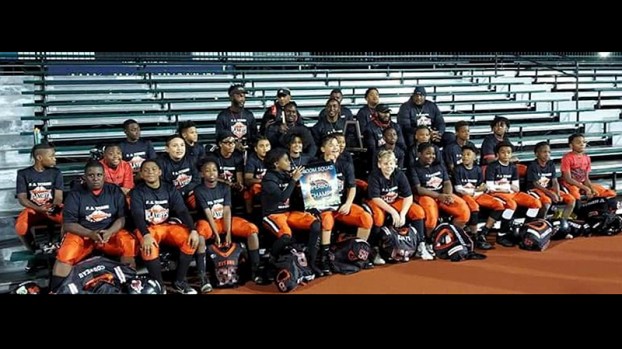 The Titans Flag Black 6-under team won their championship game 25-6 over PNG.

Both the Junior and Senior Titans teams are known as the “Boom Squad.” 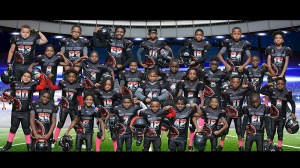 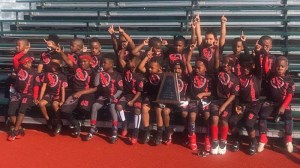 After having an experienced lineup last season, Memorial head basketball coach Alden Lewis is excited to see what his new... read more