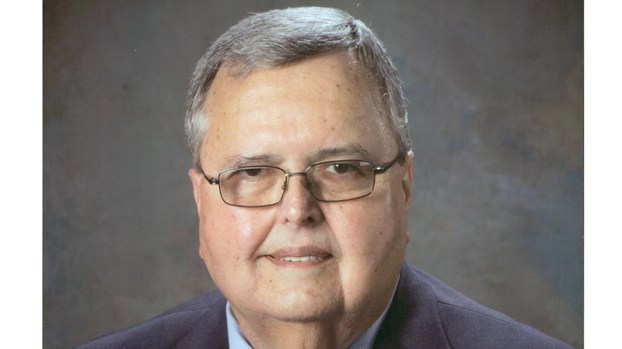 Graveside services for Steve Murray, 77, of Gilmer will be 11:00 A.M. Saturday, November 21, 2020 at Sunset Memorial Park in Gilmer with Bro. Mike Kessler and Troy Murray officiating.

The family will receive friends Friday evening from 5:00 until 7:00 p.m. at Croley Funeral Home in Gilmer.

He married Karen Borel in 1968 and they spent 52 years together.

Steve was a 32nd Degree Mason and Scottish Rite Shriner.

Steve began his funeral service career at Levingston Funeral Home in Groves, Texas in 1962 before moving to Gilmer in 1974.

Steve was awarded Funeral Director of the Year and the Ed C. Smith Lifetime Achievement Award by the East Texas Funeral Director’s Association for his many years of service.

He was also very involved in the community and was past president of the Gilmer Rotary Club where he was recognized as a Paul Harris Fellow recipient.

Steve also served on the East Texas Yamboree Board for several years.

Steve was dedicated to his family, his profession and his community, always willing to help and to serve.

His legacy will live on through the loving family he leaves behind.