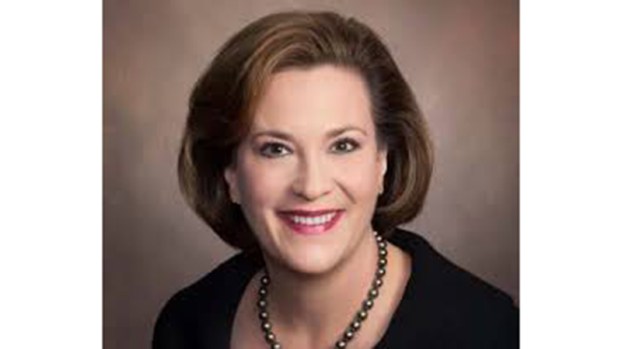 State Rep. Dade Phelan (R-Beaumont) announced that Julia Rathgeber will serve as his Chief of Staff. 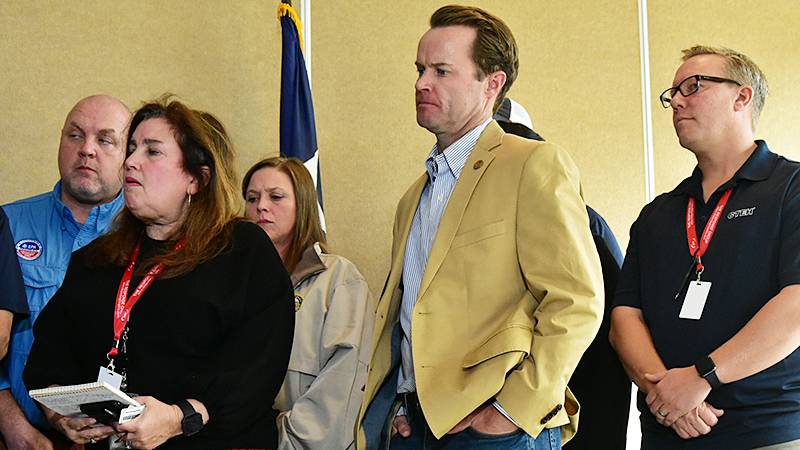 Rathgeber will formally assume this role Jan. 12. She has experience working in and around the Texas Capitol, serving in senior roles in state government, including as Deputy Chief of Staff to a Governor and Lt. Governor, and leading the Texas Department of Insurance.

Phelan said when it comes to solving big challenges in the legislature, from the budget to major policy issues, few people have the know-how and experience that Rathgeber does.

“Julia’s leadership will be invaluable as we work towards achieving a successful legislative session,” Phelan said.

Rathgeber said she looks forward to working with the Phelan team and members of the Texas House to deliver results for the people of Texas in the upcoming legislative session.

Rathgeber has served as President and CEO of the Association of Electric Companies of Texas (AECT) for the past five years.

Prior to her current position, Julia served as Deputy Chief of Staff for Governor Greg Abbott.

Governor Rick Perry appointed her Commissioner of the Texas Department of Insurance in 2013. She began her professional career in 1990 with the Texas Senate, directing the Senate Research Center and providing research for Lt. Governor Bob Bullock.

Rathgeber and her husband, Ross, live in Austin, and have a daughter, Byrn.

With a state budget devastated by the coronavirus, some Democratic lawmakers are hoping the economic crisis could become an opportunity... read more