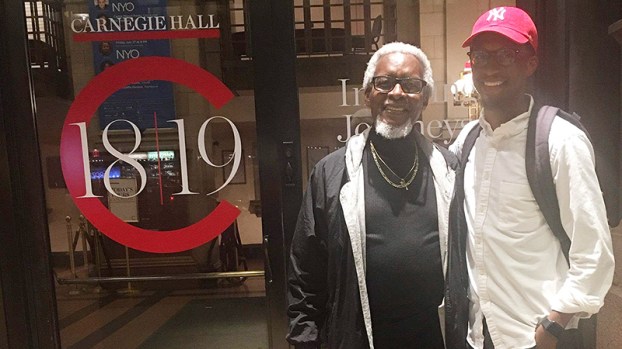 The family links are my favorite part of the November/December edition of Greater Port Arthur The Magazine.

One of the coolest aspects of this special holiday edition is the theme of family and greater connections between generations.

One of the remarkable features is an extensive interview with Glenn Alexander II.

The young Port Arthur man is attending the Manhattan School of Music in New York City while he pursues his passion as an orchestra conductor.

One of the pictures in the spotlight story features him and father Glenn Alexander in front of the door to Carnegie Hall in New York City.

They are smiling in the photograph, and the happiness each exudes is rooted in their shared memories of Glenn Alexander II, as a 12-year-old, sitting in front of a grand piano within the walls of First Sixth Street Baptist Church in Port Arthur.

It’s been asked, “How do you get to Carnegie Hall?”

The answer, of course, is “practice.”

“I am really happy to see him doing what he’s doing in the music industry,” the elder Alexander says in the story. “It’s something as a young man I always wanted to do, and the gifting that he had in that area is his. It was only a thought for me, but Glenn just did it.”

According to an article by National Public Radio written last year, less than two percent of musicians in American orchestras are African American.

Alexander is breaking the mold on a nationwide scale; yet, locally he is linking his family’s (specifically his father’s) love of music to his own passions and skills.

We can’t wait to see what he passes on to the generations that come after him.

Alexander’s story is one of more than a half-dozen told in this issue, which hits newsstands this week.

Those interested in picking up a complimentary copy or securing a six-issue mail-home subscription can call the Port Arthur Newsmedia office at 409-721-2400. It makes for a great Christmas gift. 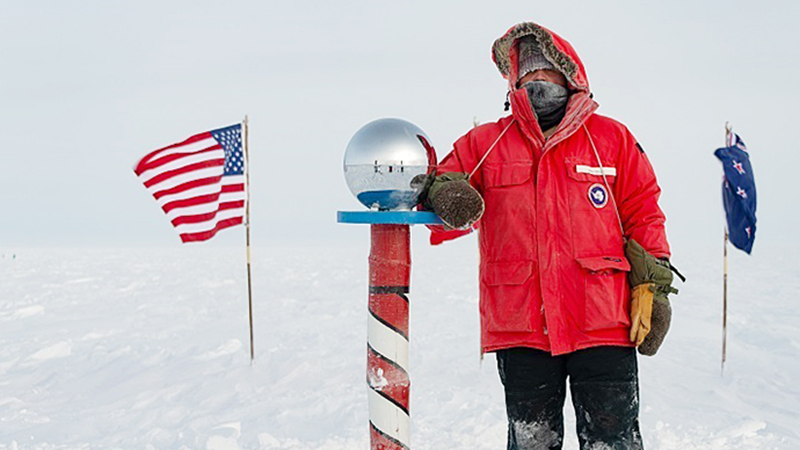 Other holiday edition highlights include:

Today he is a production cook at McMurdo Station, a U.S. Antarctic research station on the south tip of Ross Island along the South Pole. 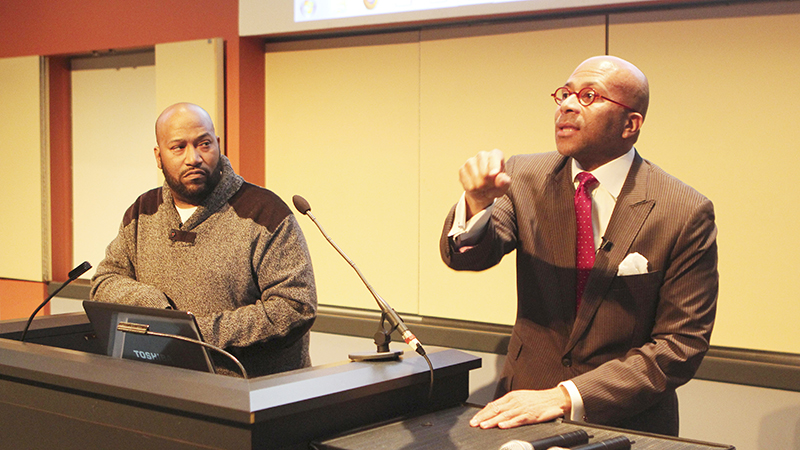 Bun B, left, at Rice University with Dr. Anthony Pinn

This is a can’t miss edition that is sure to connect generations across our community while celebrating what makes us so special — the people.