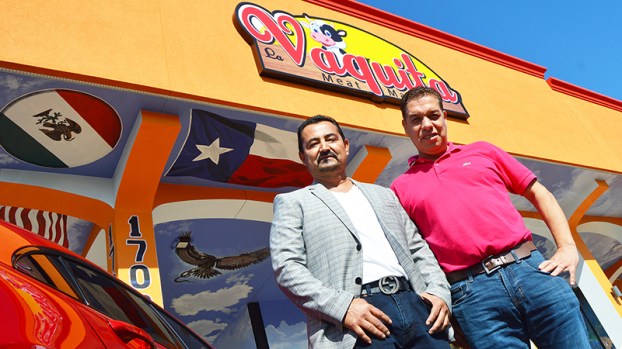 Carlos Uriostegui has an ambitious plan for next week.

His grocery store — La Vaquita — in the 4900 block of Gulfway Drive in Port Arthur will close at 6 p.m. Tuesday and reopen at 8 a.m. Wednesday further down at the corner of Gulfway and Jefferson Drive.

The new location, formerly a Safeway and Market Basket, allows Carlos and the La Vaquita team to serve customers in an over 21,000 square feet, a near three-fold increase from the current location.

The ambitious plan is nothing new for Carlos or partner Sergio Magana, who have been working hard and dreaming big for years.

Carlos moved to Texas almost 15 years ago for this business venture, leaving his family in Georgia while he commuted back and forth a few times a month to focus on the business.

“Sergio and I had no knowledge of running a grocery store, but we decided to become business partners and open a grocery store,” Carlos said. “The first year was extremely difficult, but we managed to move forward.” 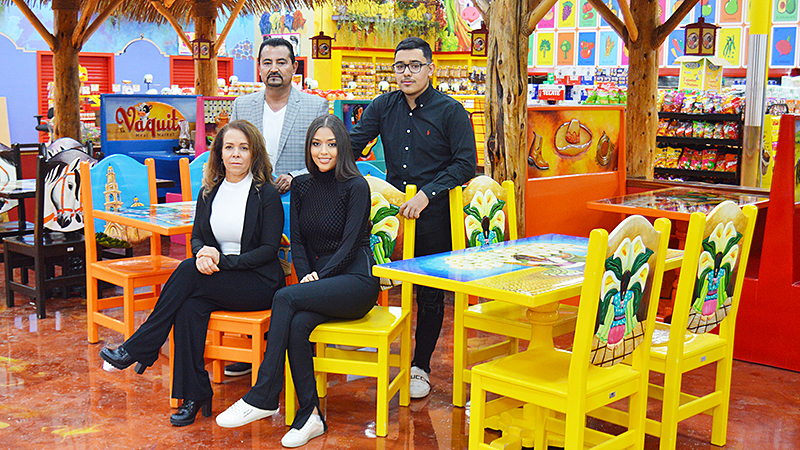 Carlos decided to move his family to Texas in 2008. At the time, he and wife Carolina’s three children were 6,12 and 16.

Carolina and Carlos have always had entrepreneurial spirits. They worked hard to set aside money in their savings in hopes of investing.

“We always liked having some money put aside,” Carolina said. “We felt if an opportunity ever presented itself, we would invest that money.”

Carolina helped at the grocery store as much as she could.

“The kids were pretty big, so it was not too hard to juggle kids and a business,” she recalls.

The business had a rough start, taking two years to see a small return.

Carlos said they had to invest a lot of money into the store, but the profit was not enough initially to take care of the family.

Hurricane Ike struck in 2008 and all stores were closed due to the resulting power outages. La Vaquita used a generator to open and serve the public’s needs.

“We felt it was a blessing to be open because the store was packed with customers,” he said. “Not many people knew about La Vaquita, and ever since then we have had a good number of customers.”

La Vaquita did not enjoy the Hispanic community’s support in the beginning.

“We adapted to the Hispanic community’s needs and implemented them into the store, and slowly the support grew,” Carlos said.

Today, Carlos said the trick to balancing family life and business is “everyone helps.”

“My sons Elver and Carlos Jr. work in the meat department at the Port Arthur location,” he said. “My daughter, Briana, goes to school and my wife takes care of the home.”

Carlos’ sons are learning from their father how the store operates, that way they can take over in the future.

Brianna helps her father at the store as a cashier when needed and attends Lamar University full time, studying biology.

Today, La Vaquita has locations in Port Arthur, Beaumont, Baytown and Lafayette. The newest location, Orange, should open by February.

Carlos also owns Club 60, a rental hall for celebrations such as weddings, baptisms, birthdays and Quinceañeras. 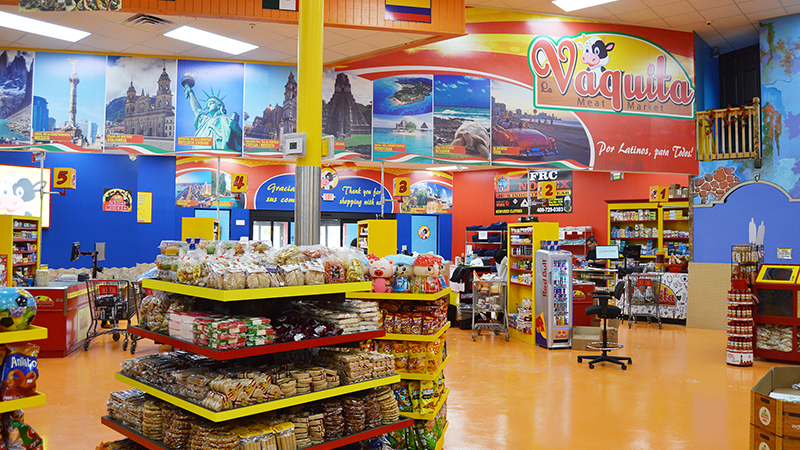 La Vaquita is very much a family project. A spacious floor plan and colorful décor awaits customers at La Vaquita’s new location on the corner of Gulfway and Jefferson drives in Port Arthur. (Stephen Hemelt/The News)

Carlos has always wanted a larger location for La Vaquita, even inquiring about the corner location on Gulfway and Jefferson more than a decade ago, only to be told Market Basket still held the rights.

It was in the past 18 months when Warren Pena and Joe Aref, new owners of the building, came to him with a rental proposal.

Carlos joked recently that it took numerous conversations and proposals for the businessmen to settle on a strong agreement.

“The store is beautiful, and looks impressive,” Carlos said. “We will have more room at the new location and more space for parking.”

La Vaquita sells all types of grocery items that include, fruits, vegetables, meats, dairy products, baked goods and Mexican food. The new location will also sell more products from Central America and will have a restaurant that fits close to 100 customers to better serve the community.

Full service bakery and meats departments will provide many with one-stop shopping for their food desires.

“I feel very satisfied for all my accomplishments, because of where we started,” Carlos said. “I remember to stay humble and feel that it is the reason everything has went well for us in the past 14 years.

“I never thought we would grow so much with the stores like we have. “I do not see myself retiring. If God allows it, I will always be busy overlooking my stores.” 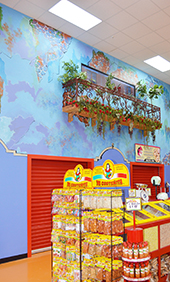 Carlos Uriostegui said the intricate paintings outside and inside La Vaquita were done by local artists and remind him of his roots along the coast of Mexico.

Within the first two weeks of its opening, the Port Arthur location of Partners in Primary Care has generated plenty... read more