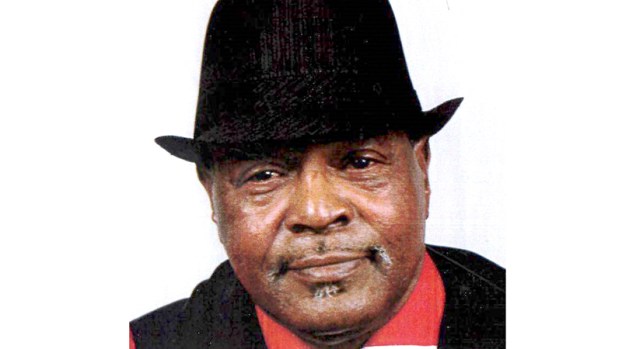 He was a 1970 graduate of Lincoln High School.

He proudly served his country in the U.S. Air Force as a Security Police Sergeant from 1970 to 1974.

He resided in the San Francisco, CA Bay Area for many years where he worked as a Laborer.

He also resided in Port Arthur, TX for many years during his lifetime.

He was a very loving, kindhearted dad, brother and friend and will be greatly missed.