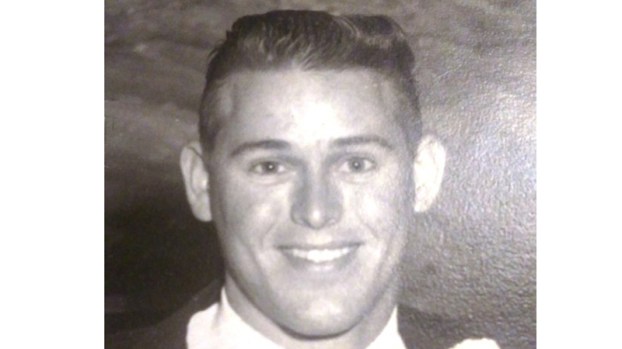 Sammy was a 1966 graduate of Thomas Jefferson High School.

In that same year he started his career at Beaty Overhead Door Company, retiring after almost 40 years.

He was baptized in the 1960’s as one of the Jehovah’s Witnesses and supported his wife in the ministry.

Sammy was best known for his love, generosity, work ethic, and unique sense of humor, and a smile that you would never forget.

Sammy is survived by his son, Gerald Self, wife Cadi, and two grandchildren, Darren, and Sophie, his three brothers, John EI Self,
wife Iris, James Self, wife Karen, and Joe Self, wife Becky, his one sister, Kathrine Self and numerous nieces and nephews.

He also leaves behind his lifelong friend David Stansbury of Groves, Texas.

He is preceded in death by his wife, Theresa Thomas Self, his father Eliot N. Self, his mother, Violet Self and his sister, Rebecca Self
Gladen Ellis.

A memorial service will be held on Zoom by the Many Congregation of Jehovah’s Witnesses in Many Louisiana, on Saturday, November 14, 2020, at 2:00pm with Alan Murff officiating.