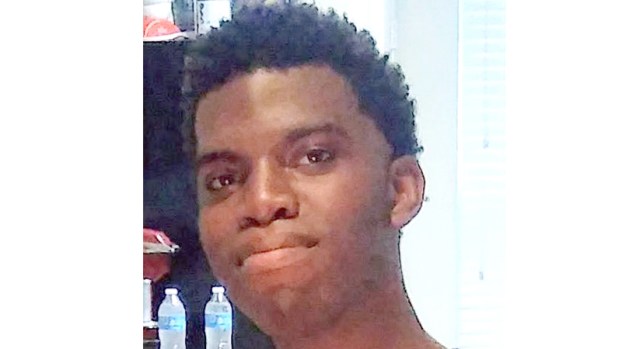 He was educated in the Goose Creek Consolidated School District, where he played football since the age of 8.

He later entered the Job Corps where he received his GED and Welder’s Certificate.

He was gainfully employed at Dunavant Logistic Group.