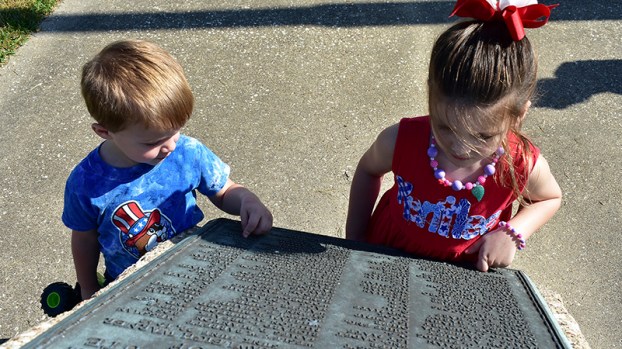 Christopher explained where the soldiers sat in the cockpit of a U.S. Army helicopter on display, and he and his sister looked at the names of local World War II soldiers who were aboard the SS Munger T. Ball and SS Rawleigh Warner, both of which sunk in 1942. 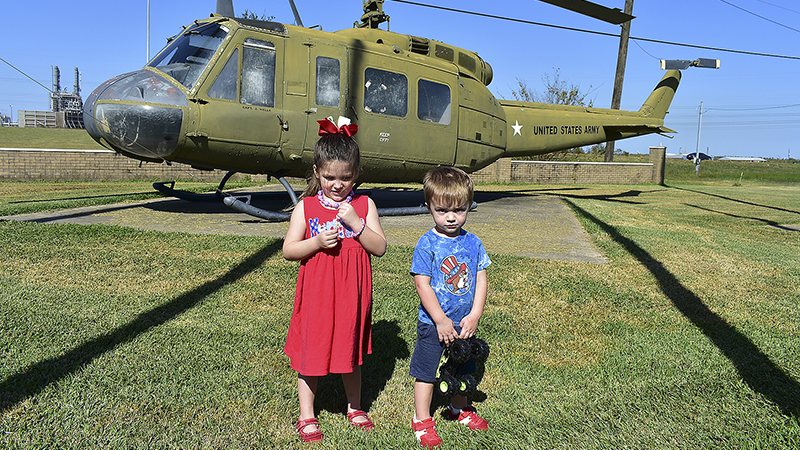 A U.S. Army helicopter on display got the attention of this sister and brother. 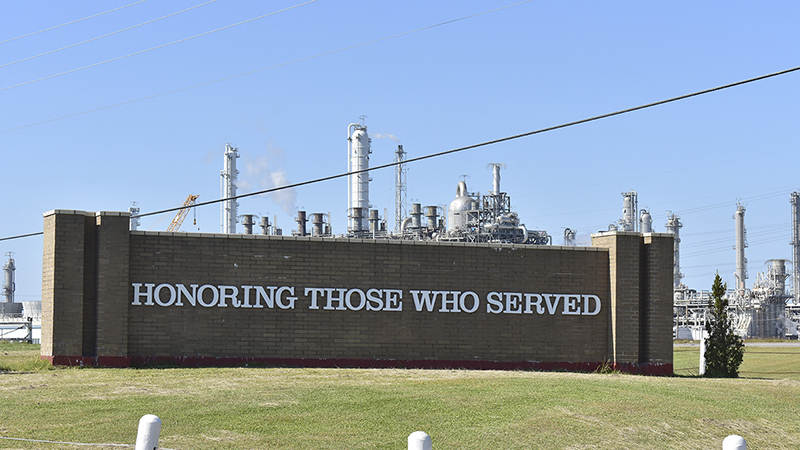 Great Clips in Port Arthur is giving all Veterans a free haircuts today (Nov. 11) in appreciation of their service.... read more