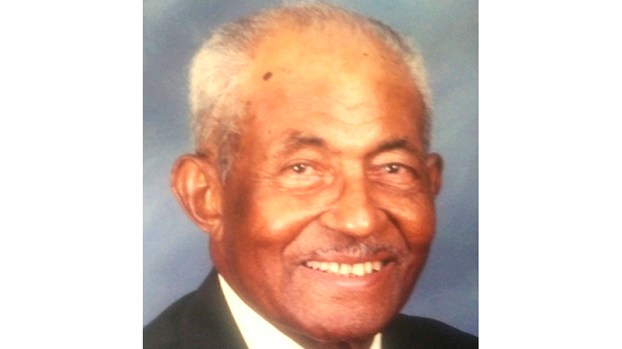 He was a resident of Port Arthur, TX for over 80 years.

He was a United States Navy veteran, serving in World War II.

Cleveland was employed at a Lumber Company for several years before becoming a seaman for 15 years until he retired in 1982.

He was the father of three children, two of whom preceded him in death, Patria Dyer Temple (Clyde) and Cleveland B. Dyer, Jr. (Debra).

Mr. Dyer is survived by his son Griffin Dyer (Mary) of Port Arthur, TX; four grandchildren, a niece Carolyn Dyer Landry of Port Arthur, TX that was just like a daughter to him. Mr. Dyer’s son, Griffin was his last child, but is not left alone.

Mr. Dyer was married to the late Gloria Clark for over 41 years.

The family would like to thank the Veteran’s Administration, The Medical of Southeast Texas, Mid-Jefferson Extended Care Hospital, Senior Rehabilitation Center, Cynergy Home Care and Intrepid Nurses for their care for dad during his time of need.