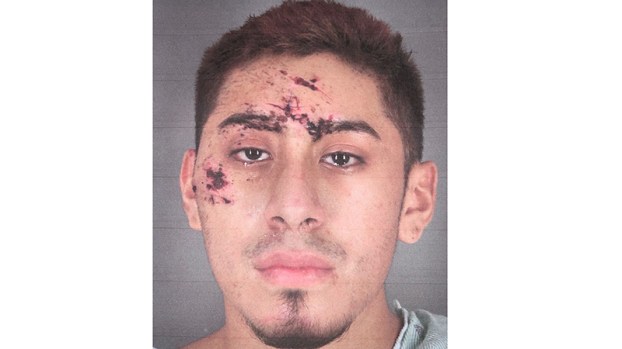 Luis Fernando Torres has been indicted in the fatal drunk driving crash that killed a Beaumont police officer and injured another officer.

Yarbrough was pronounced deceased at the scene and Fells was taken to St. Elizabeth Hospital with serious bodily injury, according to the affidavit for arrest.

Police contend Torres, of Port Arthur, was traveling southbound in the northbound lanes of U.S. 69 and caused the collision. Hospital results showed his blood alcohol content to be 296 milligrams per deciliter (mg/dL).

Additionally, the warrant states information about his activities leading to the collision were found on several different media platforms and he reportedly admitted to consuming alcohol.

The fatal creasg led the Texas Alcoholic Beverage Commission to launch investigations into two locations Torres may have obtained alcohol.

State Rep. Dade Phelan, R-Beaumont, announced Wednesday he has the votes needed to become the next speaker of the Texas House... read more