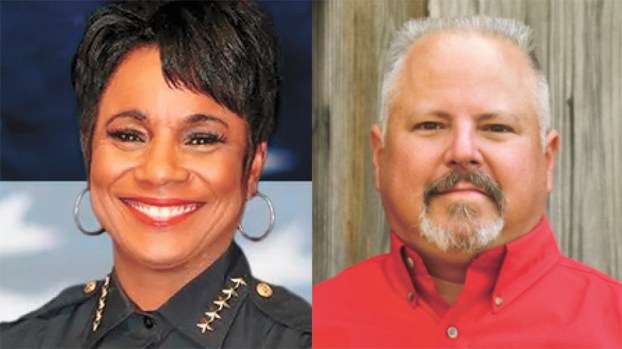 The Democratic incumbent defeated her Republican challenger David Odom with 53 percent of the vote.

Stephens, 55, of Fannett, became the first woman and black sheriff in state history when she was elected in 2016.

Odom handily won his May primary race over Emil Serda, garnering 91.28 percent of the votes. Stephens ran unopposed in the primary.

After her first term, Stephens, who has more than three decades of law enforcement experience, said during a September interview with Port Arthur Newsmedia that drug enforcement was still a top priority.

She said when she became sheriff in 2016 the department joined the High Intensity Drug Trafficking Area, or HIDTA, that was created by Congress. She said this provides resources through a partnership with the Drug Enforcement Administration, local cities and more.

Stephens cited statistics showing property crimes are down for 2016 through 2019 and are down in 2020 as well, though this year is hard to interpret due to people staying home because of COVID-19.

— Mary Meaux contributed to this story.

The inconveniences of waiting in two different lines to vote on Port Arthur city and county-through-presidential elections did nothing to... read more