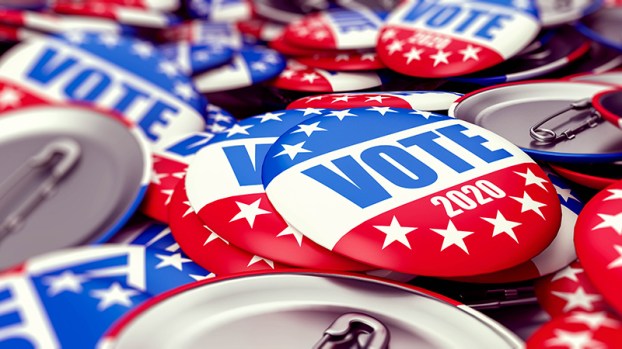 The position is at-large, meaning the entire district votes to elect all spots on the board regardless of what city they are affiliated, according to information from DD7.

The previous Port Neches commissioner Billy Joe Butler opted not to run for reelection this year.

Vincent is a former Port Neches City Council member and former mayor pro-tem of the city. He has served on the Port Neches Economic Development Corporation board of directors and the city’s planning and zoning commission.

He is currently on the city’s zoning board of adjustment and the Jefferson County Mosquito Control Commission, according to his special media page.

Vincent did not immediately return a call from Port Arthur Newsmedia Tuesday night.

Drainage District 7 has a total of five commissioners on its board with one each to represent Nederland, Port Neches and Groves and two to represent Port Arthur.

Elections are typically held in May of even numbered years, according to DD7.

The Port Neches-Groves Independent School District has a new member of its board of trustees. Dallon James, a 2002 PNG... read more