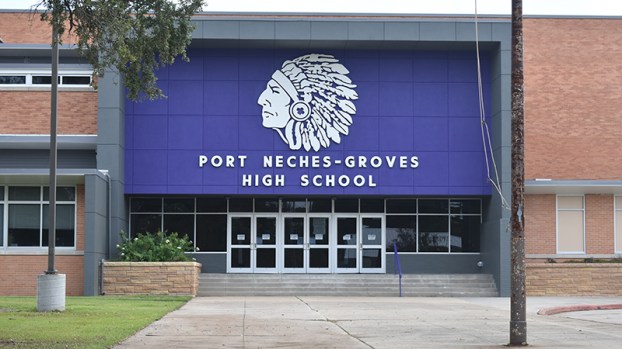 The Port Neches-Groves Independent School District has a new member of its board of trustees.

In the PNGISD, a plurality election — meaning the top vote getter does not have to attain 50 percent or more of the vote — determines the winner.

This was the first campaign for public office for James, who will turn 37 on Dec. 12. He is a general manager for a subsidiary of Newtron, an electrical instrumentation contractor.

“We really got in this race because we felt we had the best voice for the teacher and students, being I was the only candidate with children currently in the district,” James said.

“We were very surprised a third candidate got into the race in the last minute. We were concerned how that would affect the vote, and we feel fortunate we’ve been able to overcome that.”

James ran on the platform of giving teachers “a seat at the table” and making sure their voices, as well as the parents’, students’ and community’s, are the loudest on the PNGISD board. He also stressed the importance of spending a $130 million bond in a responsible manner.

“We have to make sure we spend the money appropriately and that we’re not spending on frivolous items that don’t have an educational benefit or don’t add to the structural integrity of the building,” James aid. “We also want to make sure we use local labor as often as possible.”

It is not immediately clear when James will begin his term. PNGISD’s next school board meeting is Nov. 9.

A local man jailed in Jefferson County is accused of repeatedly sexually assaulting a Port Arthur child, starting when the... read more