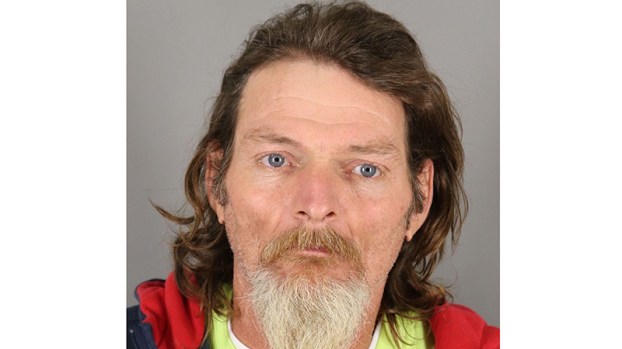 The Port Arthur Police Department announced last week that authorities are looking for a burglary suspect and need help finding him.

According to authorities, Thomas has an outstanding Jefferson County warrant for burglary of building.

If you have any information on his whereabouts, contact Crime Stoppers of SETX at 409-833-TIPS (8477). You won’t be asked your name and may be eligible for a cash reward.

Tips can also be reported by downloading the P3 Tips app on a smartphone.