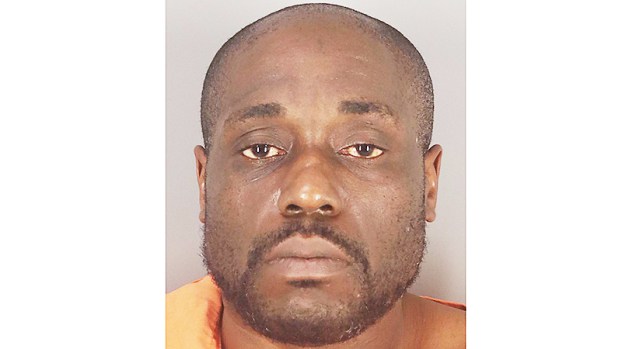 A Beaumont man accused of driving his vehicle through the entrance of Parkdale Mall in an apparent attempt to steal jewelry has been indicted by a Jefferson County grand jury.

Beaumont Police responded to Parkdale Mall just after 8 p.m. July 4 and discovered a red Chevrolet Impala driven by Garrick Sterling White, 40, of Beaumont had crashed through the mall entrance and was parked near the Buckle store close to American Jewelry kiosk.

According to the probable cause affidavit for is arrest, the crash and alleged subsequent theft was captured on security cameras.

A camera reportedly captured White jump the counter of the kiosk, pick the lock to a drawer and take $5,016.94 in jewelry, which was later recovered in the parking lot.

Police then learned White attempted to enter trough Dillard’s by crashing his vehicle into the south entrance door but was unable to make entry.

White was arrested for felony criminal mischief and two counts of burglary of a building. He has since bonded out of jail.

He was indicted on those charges last week.

NEDERLAND — Robert Woods didn’t initially think the damage would be so widespread. The director of public works for the... read more