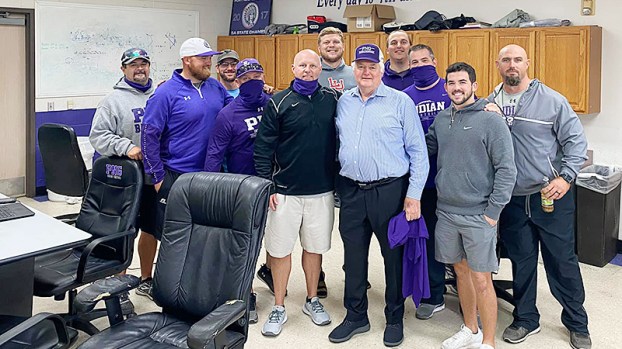 Wade Phillips played his junior and senior seasons under his father, Bum Phillips, at Port Neches-Groves High School before Bum took the defensive coordinator position under Bill Yeoman at the University of Houston for the 1965 season. 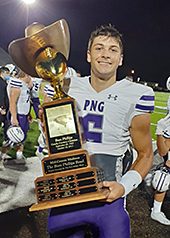 The coaching icon stopped by the PNG football coaches office Saturday to help them celebrate Friday’s 22-21 victory over Nederland in the Mid-County Madness Bum Phillips Bowl.

Wade Phillips was a quarterback at PNG but converted to a linebacker on his father’s UH defense.

He served as a graduate assistant in 1969 before joining the staff at Lutcher Stark High School in Orange (since consolidated with West Orange-Stark), beginning a long career that has covered 42 years in the NFL and three head coaching gigs.

The Rams went 33-15 in the past three regular seasons with Phillips as defensive coordinator.

The following individuals were arrested by Port Neches Police from Oct. 12 to Oct. 18: Anthony Martinez, 30, other agency... read more