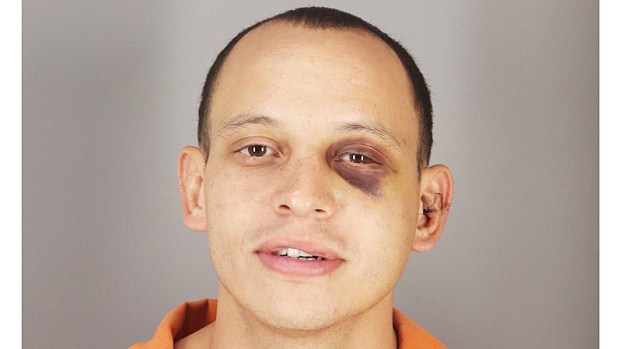 A Port Arthur man has been indicted for assaulting his 78-year-old grandfather.

Richard Gabral Moody, 28, of Port Arthur was indicted this week by a Jefferson County grand jury for the Aug. 28 crime of injury to the elderly.

Port Arthur Police were initially called at approximately 3:43 p.m. to a home the 2900 block of 17th Street in reference to a fight. Officers spoke with the victim who police said had obvious swelling and bruising to his right temple and blood down his face that had dripped onto his shirt.

He reportedly told police his grandson, Richard Moody, struck him numerous times with a closed fist to his right temple, causing him pain and injury, according to the affidavit for his arrest.

A witness was able to pull Moody off the victim to stop further violence until police arrived a few moments later, police said.

Moody was brought to The Medical Center of Southeast Texas where he was medically treated and cleared before being taken to the county jail.

The affidavit does not mention if the victim was medically treated or the cause for the fight.

Moody is in the Jefferson County Correctional Facility under a $20,000 bond for injury to an elderly person.

A fight between three women, one of which was struck in the head with a crowbar, led to two arrests... read more