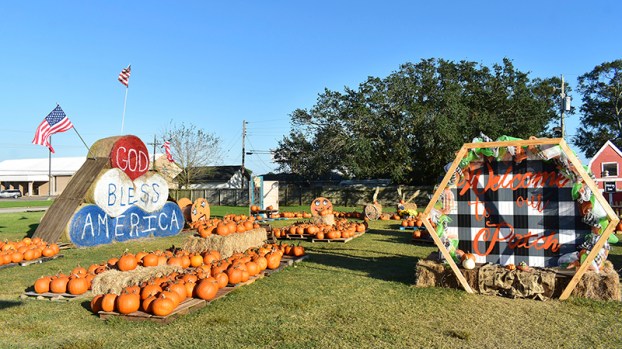 The blue sky invites visitors to the pumpkin patch on a nice, fall afternoon.

Nederland Apostolic Church is hosting a pumpkin patch at its campus at 1308 S. 27th St. The patch will be open for touring and pumpkin purchases now through the end of October: 4 p.m. until dark Monday-Friday, 10 a.m. until dark Saturday and noon until dark Sunday. 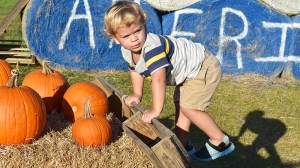 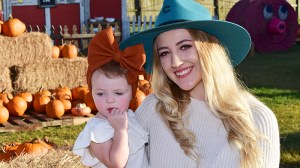 Megan Martin of Spurger poses with her 1-year-old daughter Lakeleigh. 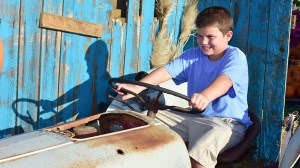 Thomas McCall, 10, of Nederland “rides” an antique tractor on display.