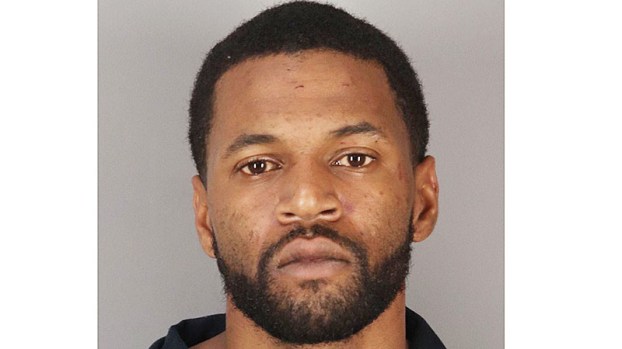 A Port Arthur man wanted on several child sex abuse warrants was arrested in Irving by the U.S. Marshal’s Office on Friday.

Jefferson County Sheriff’s Capt. Crystal Holmes said a date has not been scheduled to extradite Obey back to the county.

Jefferson County Justice of the Peace Precinct 1, Place 2 Ben Collins signed four warrants for Obey on Oct. 1; those for continuous sexual abuse of a child, and three warrants for sexual assault of a child. Each charge comes with a $250,000 bond, Holmes said.

Guedry said the alleged crimes occurred in Port Arthur but could not reveal if there was one victim or multiple victims.

On Oct. 16 PAPD took to social again with the photo of Obey and the word “captured” but added no other details.

Standing outside of a home in the 1100 block of Vicksburg Avenue, Roneshia Collins recalled the night her best friend... read more