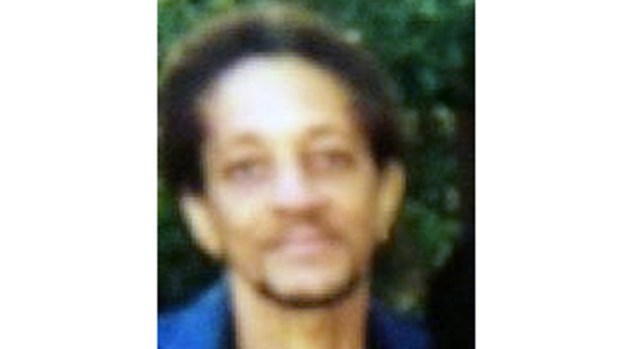 He Graduated from Lincoln High School in 1968.

He came back home and worked, became disabled until his passing.

A very special friend and care giver Debra Banks and many nieces and nephews.

Leitta Babino Moore entered into eternal rest Friday, October 16, 2020 at The Medical Center of Southeast Texas at the... read more