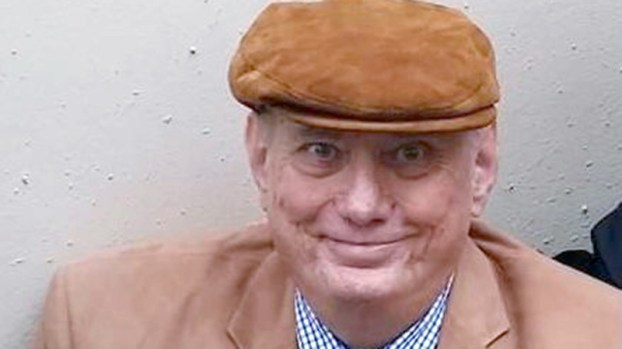 One of the sweetest men you ever could have known was called to his heavenly home this week. Cecil Balzersen was greeted by the Lord on Tuesday, October 13, 2020.

He passed while visiting his eldest daughter and grandchildren in Lake Jackson, TX. He was 85.

Cecil was born to Robert and Ida Balzersen on October 5, 1935 in Port Arthur.

He was known for his kind heart, generosity and ability to forgive others.

He never spoke badly about anyone.

He graduated from Thomas Jefferson High School in Port Arthur, where he played basketball from 1952 to 1954, and later earned a degree in mathematics from Lamar University in 1958 while studying engineering.

After finishing college, he worked a few years in the subject of his studies.

Cecil then moved on to the family owned flower shop, Cottage Flowers.

While working there, he met the love of his life, Elaine Schofield, who returned to Port Arthur from Baylor in 1962.

They were married September 12, 1964. Cecil owned and operated Cottage Flowers until his retirement in 2010.

He was a Rotary Club member, beginning in 1967, and it was his great honor and pleasure to serve as chapter president 2000-2001.

Cecil was so proud of the philanthropic work the Rotary Club performed, and loved being actively involved in serving humanity.

Cecil and his wife also attended a number of Rotary conventions throughout the world to help spread service and commitment.

He loved going to the Houston Pops Symphony with his wife and they had many great adventures, including working on a float for the Rose Bowl Parade.

Cecil was loyal fan of the Dallas Cowboys and Texas A&M athletics.

Cecil never dated anyone after his wife Elaine passed in 2001. When asked why, he would reply “why drive a Buick when you’ve already had a Cadillac?”

He was preceded in death by his father, Robert Balzersen, mother, Ida Balzersen and his wife of 37 years, Elaine.

A funeral service will be held on Sunday, October 18, 2020 at 2:00 PM at Clayton Thompson Funeral Home, with a gathering of family and friends from 1:00 PM until service time.

Entombment will follow at Greenlawn Memorial Park in Groves.