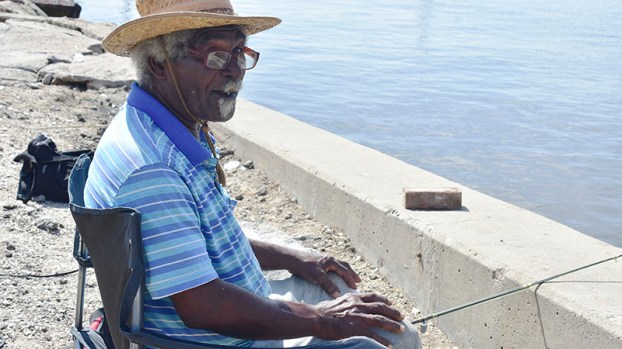 James McCarter of Beaumont spends his Wednesday looking for a catch at Keith Lake on Texas 87 between the Port Arthur industrial area and Sabine Pass. Asked if he caught anything, the former enlisted Marine said, “I caught time.” 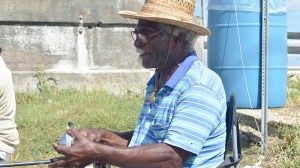