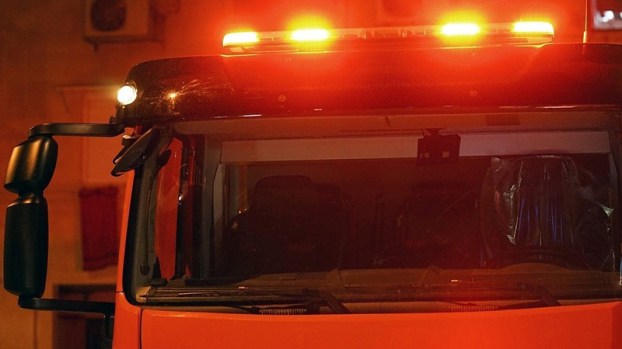 The increasing list of damage caused by Hurricane Delta includes two house fires, one in Nederland and one in Groves.

Nederland Fire Chief Terry Morton said his department received a call at 3:53 a.m. Saturday of a house fire in the 1400 block of Avenue E.

“The attic was fully involved when we arrived and flames were going through the roof,” Morton said, adding he believed the fire might have begun in the attic.

The homeowner was out of town when the fire ignited, authorities said, and no injuries were reported.

A house fire in Groves occurred at approximately 9:53 p.m. Saturday in the 6200 block of Warren.

Groves Fire Chief Lance Billeaud said the cause is under investigation but it could be storm related.

The structure is a duplex, he said, and one unit was impacted while the other unit suffered smoke damage.

“We also had Port Arthur respond, as well, because they saw the smoke from Station 5. They were disregarded early on,” Billeaud said.

Port Arthur Fire Battalion Chief Patrick Murphy said they did not have any Delta related house fires but were busy with other calls for wires arcing, downed power lines and going out into the city and cutting limbs near lines.

Port Neches Fire Chief Paul Nelson also said they did not have any Delta related house fires but responded to a number of other calls.

Entergy: Less than 17,300 customers in PA, Mid-County without power as of Monday evening

The total number of residents without power in greater Port Arthur and Mid-County dipped below 17,300 as of 4 p.m.... read more