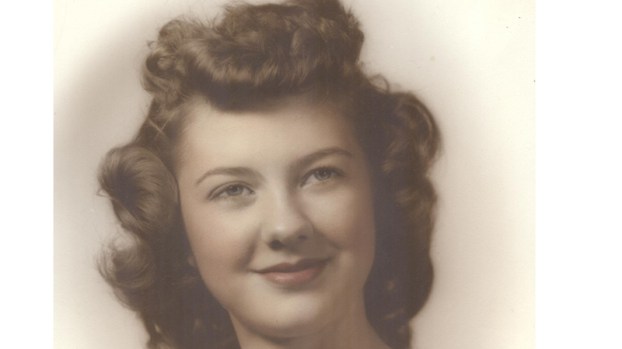 Betty Joyce Domingue-Guillory, 87, of Groves, Texas,  passed away on Saturday October 10, 2020 at the Medical Center of Southeast Texas in her hometown of Port Arthur during Hurricane Delta. 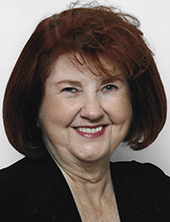 She was born in Lafayette, Louisiana on September 3, 1933 to Lyda Ann Breaux-Domingue and Clarence Joseph Domingue where they lived, and then moved to Port Arthur Texas as a child.

She was the oldest of two, and her younger brother was Cecil Joseph Domingue.

Her Godmother was Irene Domingue-Finley and Godfather was Maurice J. Breaux, Sr.

She grew up in Catholic School as a member of the Catholic faith and always remained a member of Immaculate Conception Church in Groves.

They moved to New Orleans during the Korean Conflict where James was an MP – Military Police with the U.S. Army.

They returned to Port Arthur until moving to Groves in 1959.

Betty lived for 61 years in the same home they bought as a young couple.

Betty Joyce, as known by her large Cajun family, was crafty and creative, fashion minded, an interior decorator and loved to landscape.

She enjoyed collecting antiques and items from her memories as a child in the 1930s and 40s.

She and Jimmy traveled the States to explore historical sights and visit family and friends.

She loved her family and pursued any means to make her family members happy and to be successful in their own right.

She and her husband made sure to send their girls to Lamar University in Beaumont, even though neither attended college themselves.

Betty attended Bishop Byrne High School Class of 1952 and became Head-Cheerleader of the Colleens Drum & Bugle Corp and served on her
Reunion Committee with great delight.

Her entire family members worked on their Reunion Committees as childhood friends were important to them all.

She was the Queen of the Catholic Daughters her Senior year and was a Class Favorite.

She was a member of the Capt. William Sanders Chapter NSDAR of the Daughters of the American Revolution in Port Arthur (DAR) which met at White Haven on Lakeshore Drive.

She was a Member of the United Daughters of the Confederacy along with her own Daughter.

Broussard Ancestors also served in the War of 1812.

Family was important to her with all the Breaux, Broussard, Domingue, Gary and Migues members that she personally knew well because her Mother, Lyda, was close with all her siblings.

Burial will be handled privately because of the current situation with Covid-19 and Hurricane Delta.

Because of this, attendees of the Memorial service are asked to please take all precautions and Masks are expected.

The family has stated that they understand if well-wishers are unable to attend, and their love is understood.

She will be buried at a later date alongside her husband, James W. Guillory, and son-in-law, Danny D. Wright, at Greenlawn Memorial Park in Groves, in the family plot where her Godson, Robert “Greig” Placette is also buried.

Betty is survived by her Daughters, Gail Lynn Guillory-Wright (Danny D. Wright) and Linda A. Guillory and her brother, Cecil J. Domingue.

She is pre-deceased by her parents, Lyda and Clarence Domingue, her in-laws, Agnes and Lawrence Guillory, her Son-in-law, Danny D, Wright, her Godfather, Maurice J. Breaux, and her Godmother, Irene Finley, as well as her Sister-in-law, Marie Boudreaux-Domingue.

Betty’s Best Friend/Adopted Uncle was Myron W. Blankfield, who pre-deceased her on September 10, 1992.

Her entire Family was blessed to have him as their family member.

She will be celebrating with all her family and friends and to dance again with her husband, Jimmy.

In lieu of flowers, the family requests gifts to the” James W. and Betty J. Guillory Memorial Scholarship” at Lamar University.

She wanted to bless others with the opportunity to attend College and will continue to Bless others in her absence.